Old 97’s release their new album Twelfth today. Twelfth is a recounting and a celebration of the beloved outfit’s 27 years as a band with all of its original members – frontman Rhett Miller, guitarist Ken Bethea, bassist Murry Hammond, and drummer Philip Peeples. Miller’s childhood hero, the legendary Dallas Cowboys quarterback Roger Staubach, appears on the album’s cover as a nod to the band’s own journey to achieving their dreams through decades of hard work and hard living. “It’s been a really sweet, beautiful ride, and I’m pretty lucky,” Miller told NPR’s Here & Now in a recent interview. “Not many bands stay together for 27 years, and I’m not exactly sure how we did it. But knock wood, thank goodness we have.”

“We experienced some close calls over the last few years,” says Miller, “and I think that led us to this dawning realization of the fragility of it all. At the same time, it also led us to this increased gratitude for the music and the brotherhood we’ve been so lucky to share. I think all of that combined to make recording this album one of the most intensely joyful experiences we’ve ever had as a band.”

WATCH OFFICIAL VIDEO FOR “TURN OF THE TV” BELOW

Working out of Sputnik Sound in Nashville, Miller and his longtime bandmates—bassist Murry Hammond, guitarist Ken Bethea, and drummer Philip Peeples—teamed up once again with GRAMMY-winning producer Vance Powell (Chris Stapleton, Jack White), and while the resulting album boasts all the hallmarks of a classic Old 97’s record (sex and booze, laughter and tears, poetry and blasphemy), it also showcases a newfound perspective in its writing and craftsmanship, a maturity and appreciation that can only come with age and experience. Perhaps the band is growing up; maybe they’re just getting started. Either way, Old 97’s have never been happier to be alive.

“You have to take pride in the unlikeliness of it all,” says Miller. “It’s mind boggling to think that we’ve been able to last this long, that we’ve been able to support ourselves and our families on our own terms for almost thirty years. Twelve is a lot of records … Back when we were in our 20’s, we put ourselves through these terrible trials because we thought we could survive anything,” says Miller. “But over the last few years, it started becoming clear that we’re human.” Old 97’s may be human, but somehow what they’ve got never breaks down. 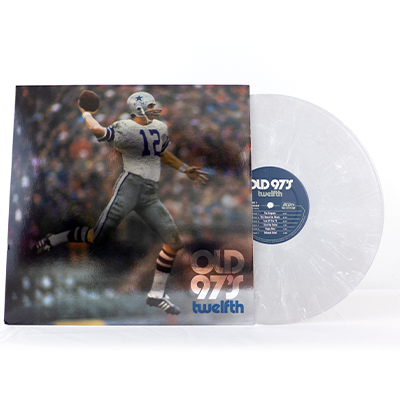 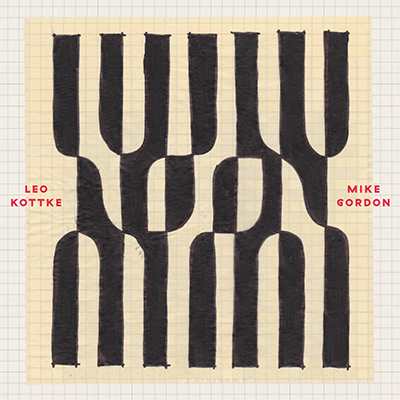