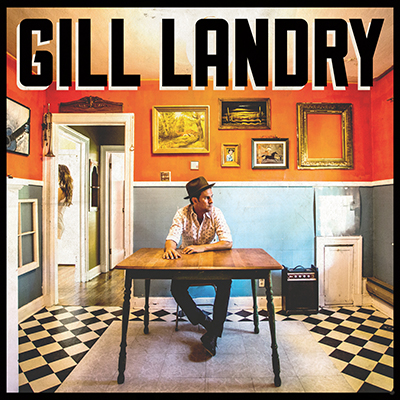 Check out the lead single “Just Like You” below and pre-order the album in the ATO webshop or on iTunes.

Landry will be on tour with Justin Townes Earle for the bulk of February and March and will be headed to SXSW after that. 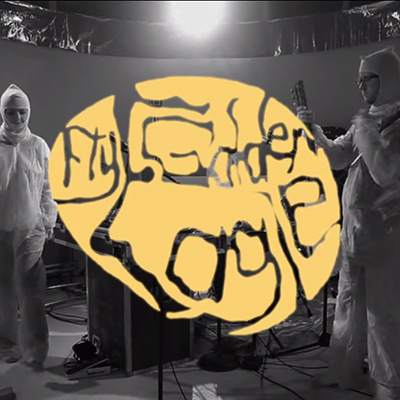 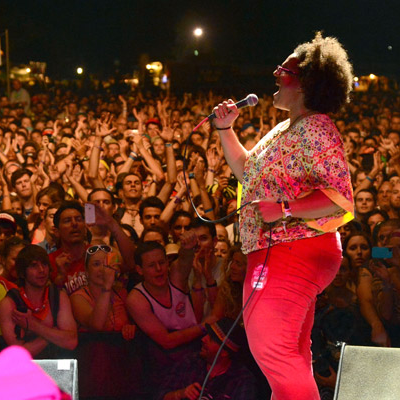