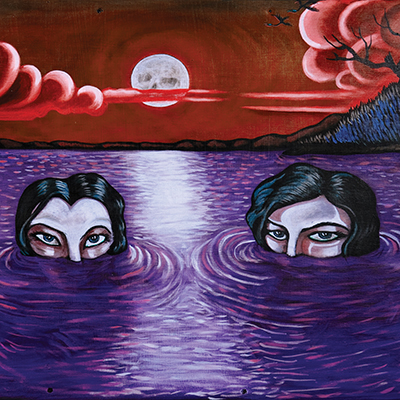 Returning fully refreshed and firing on all cylinders, 2014 has been one hell of a year for the Drive-By Truckers rock show.

Although they wrote independently, the band’s co-founders Mike Cooley and Patterson Hood penned songs that dovetailed brilliantly with each other on English Oceans, the band’s 12th record that was released in March. And now, we are thrilled to release English Oceans Deluxe Edition and the band’s new concert film, Black IceVérité, both out today.

But just because we are approaching the year’s end doesn’t mean this band is slowing down — they will be recording a new live album across three performances at The Fillmore on November 20th, 21st and 22nd, with Sturgill Simpson to open.  And throughout December, both Patterson Hood and Mike Cooley will embark on solo tour dates, which you can check out below. All upcoming Drive-By Truckers tour dates can be found HERE. 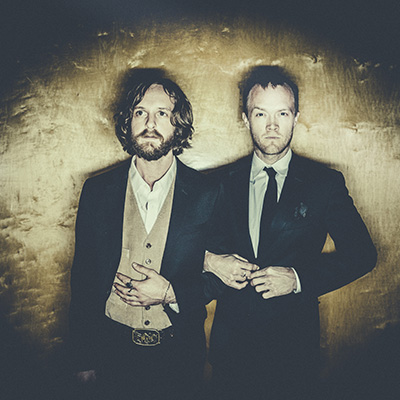 Two Gallants announce “We Are Undone” – Listen to Title Track and Preorder Now! 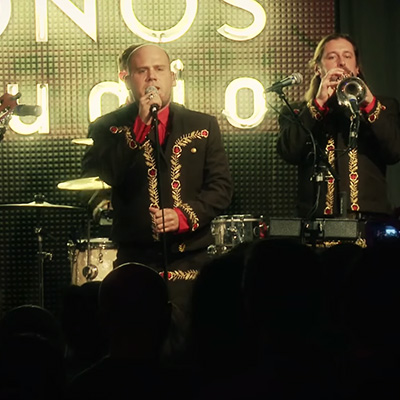