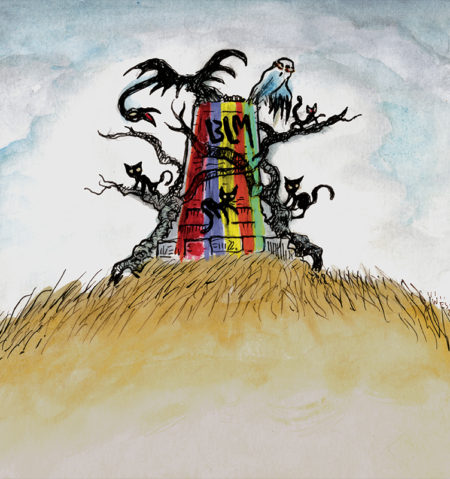 Drive-By Truckers have announced The New OK, their second full-length album of 2020. They kicked off the year with The Unraveling – not quite realizing just how prescient the title would be – and things sure did unravel from there.

After a spring and summer at home the band decided to gather together some leftovers from those sessions and pair them with songs written and recorded in lockdown, with each band member recording in their own corner of the country. It’s an album which Patterson Hood hopes, balances out the darkness of our current situation with a hope for better days and nights ahead.” I encourage you to read his full statement below.

The New OK will be out this Friday October 2 digitally and December 18 on CD and LP, order now.

DBT released The Unraveling on Jan. 31st 2020 and set out for what was supposed to be a full year of touring. We completed the first leg of the tour at DC’s beloved 9:30 Club on Feb. 29th. We all went home for a brief break before resuming at Vogue in Indianapolis on March 12th. We were two songs into the soundcheck for that show when we were told that the entire tour was to be postponed indefinitely due to the Covid-19 pandemic. We packed up the trailer and headed home where we’ve pretty much been ever since.

To call these past few months trying would be a dramatic understatement. Our lives are intertwined with our work in ways that give us our best songs and performances. It is a life that has often rewarded us beyond our wildest dreams. Speaking for myself, I don’t have hobbies, I have this thing I do. To be sidelined with a brand new album and have to sit idly while so much that I love and hold dear falls apart before my very eyes has been intense, heartbreaking, anger provoking and very depressing. It has gone to the very heart of our livelihoods and threatened near everything that we have spent our lives trying to build.

I’m blessed to have a beautiful family. Everyone is healthy and so far we’re managing to survive all of this. Same time, I have spent much of these months ricocheting between deep depression and seething anger. I have not been a joy to be quarantined with (to put it mildly) and for that I am truly sorry to everyone that has had to be around me. I know I’m lucky and should be counting my blessings for so many have it far worse than me. For that I feel some degree of shame and guilt, which makes me angrier and more depressed.

Concerned people that I love frequently ask me how I’m doing. I would respond that “I’m OK…The New OK”.

The original idea for this album was to put out an EP utilizing some great tracks we had from the Memphis sessions that The Unraveling was culled from. We actually had a wealth of music recorded in those sessions. Not inferior outtakes, but songs we felt strongly about that didn’t further the narrative of the album we decided to release. We also wanted to include some new songs written during this endless summer of protests, riots, political shenanigans and pandemic horrors. We ended up with a full album that hopefully balances out the darkness of our current situation with a hope for better days and nights ahead.

I wrote Watching the Orange Clouds the weekend after George Floyd’s murder as I watched the whole country rise up in a chaotic firestorm of anger and calls for a righteous change. I wrote The New OK a couple of months later during the heat of the federal occupation in my adopted hometown of Portland, Oregon. We had to record them by sending each other tracks until we had all that we needed for David Barbe to mix the finished songs. The Distance is a song I wrote in 2011. We had an unfinished demo from early in the English Oceans sessions that we took and finished for this album. Again, it’s a song I’ve always loved but it didn’t fit in with the album we were working on at the time. I kinda consider it an epilogue for our early days of touring in our 1988 Ford Econoline. You could almost call it a sequel to “Let There Be Rock”.

Sea Island Lonely was written in the back of a car taking me to a super early flight after a show in Southern Georgia. It was one of my favorite takes from the Memphis sessions, a total accident that we completed with horns.

Tough To Let Go came to me in a dream. I woke up and immediately wrote it down. We also put horns on that sucker. When I dreamt it, Jason Isbell was singing it. I literally checked with him to make sure that I hadn’t actually stolen it from him. He said I hadn’t, but it was his favorite of my songs from the Memphis sessions.

Cooley wrote Sarah’s Flame in early 2019. I’ll let you guess yourself who this Sarah is whose metaphoric spark lit the tiki torches of Charlottesville. This national nightmare didn’t just happen overnight, that’s for sure.

The Unraveling was a song I wrote several years ago and had always wanted to record but just couldn’t make it work with my singing voice. At some point during the Memphis sessions, I asked Bobby Matt if he would give it a try and he knocked it out of the park. At some point, when we decided to call the last album by that title, we thought it would be cool if we saved the actual title cut for a future record (shades of Led Zeppelin’s “Houses of the Holy”). As we were finishing in Memphis, Barbe told us to go back in and track our cover of The Ramones’ classic The KKK Took My Baby Away. He said we’d be glad we did. That’s yet another reason why he’s been our producer for two decades now.

Finally, in putting it all together, in keeping with the timing of its creation and release, we decided to include The Perilous Night which I began writing on the day the Electoral College voted Trump into office and completed the week after the Charlottesville murder of Heather Heyer on the day that the sitting President said that there was blame on both sides. This is a radically different mix from the mix of the single we released in 2017.

Here’s to the hope that we can make 2021 a better year than this one has been. In the meantime, here’s to The New OK!

See you at The Rock Show. 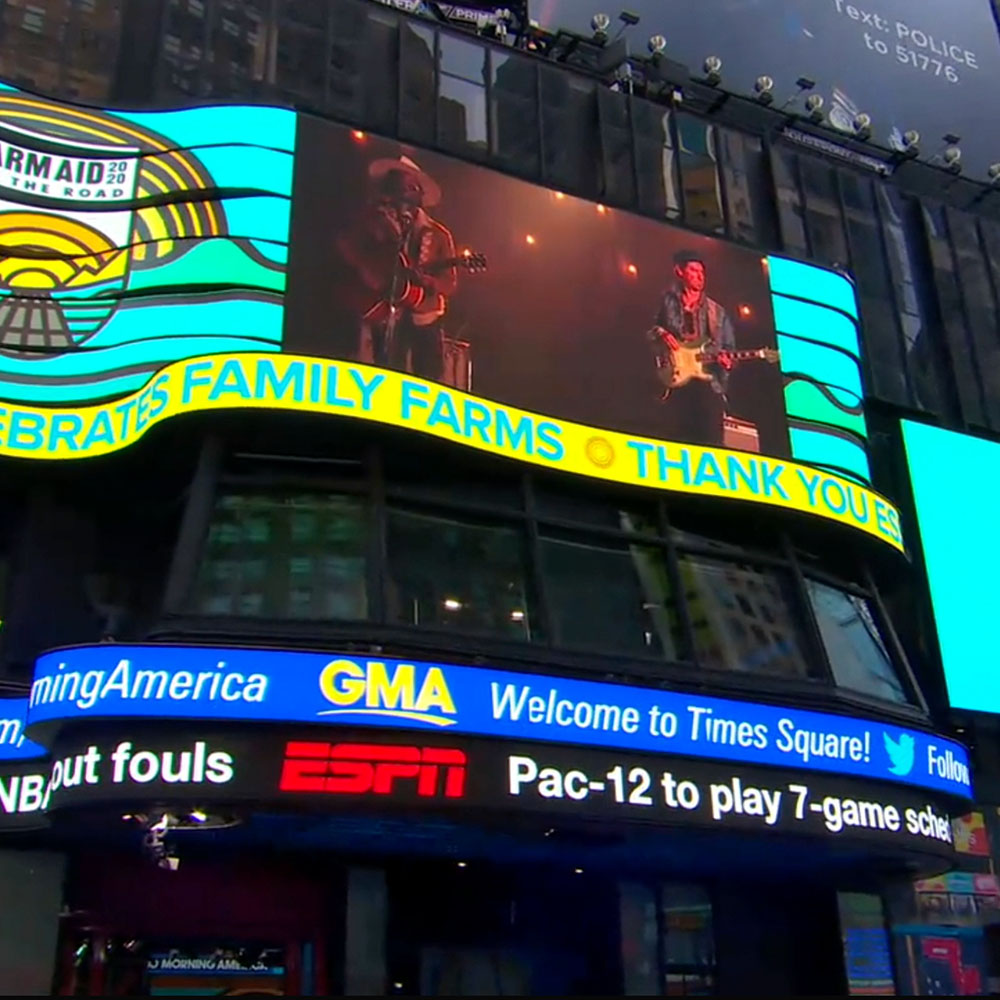 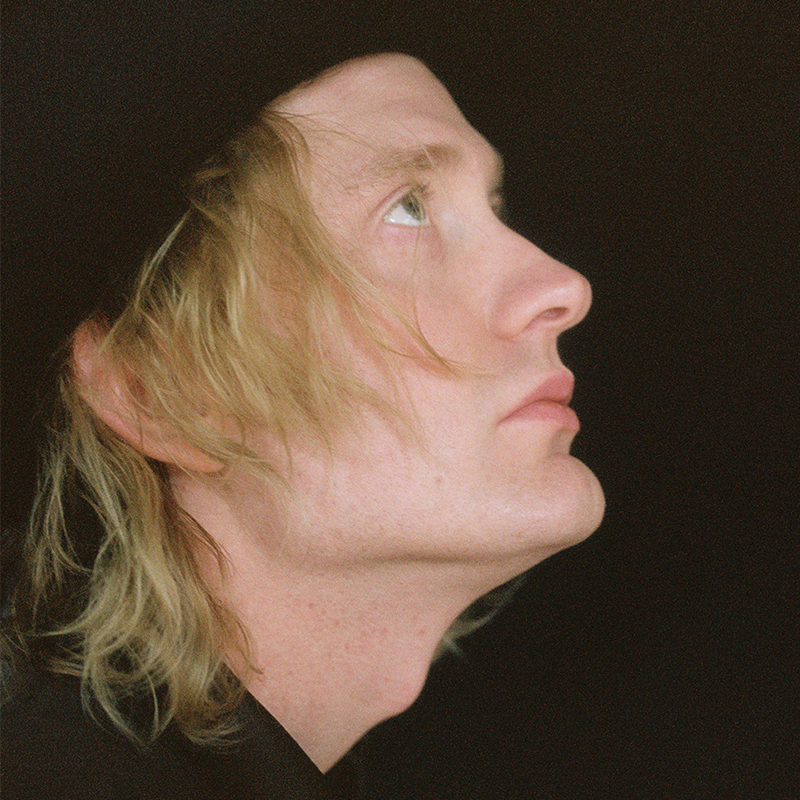