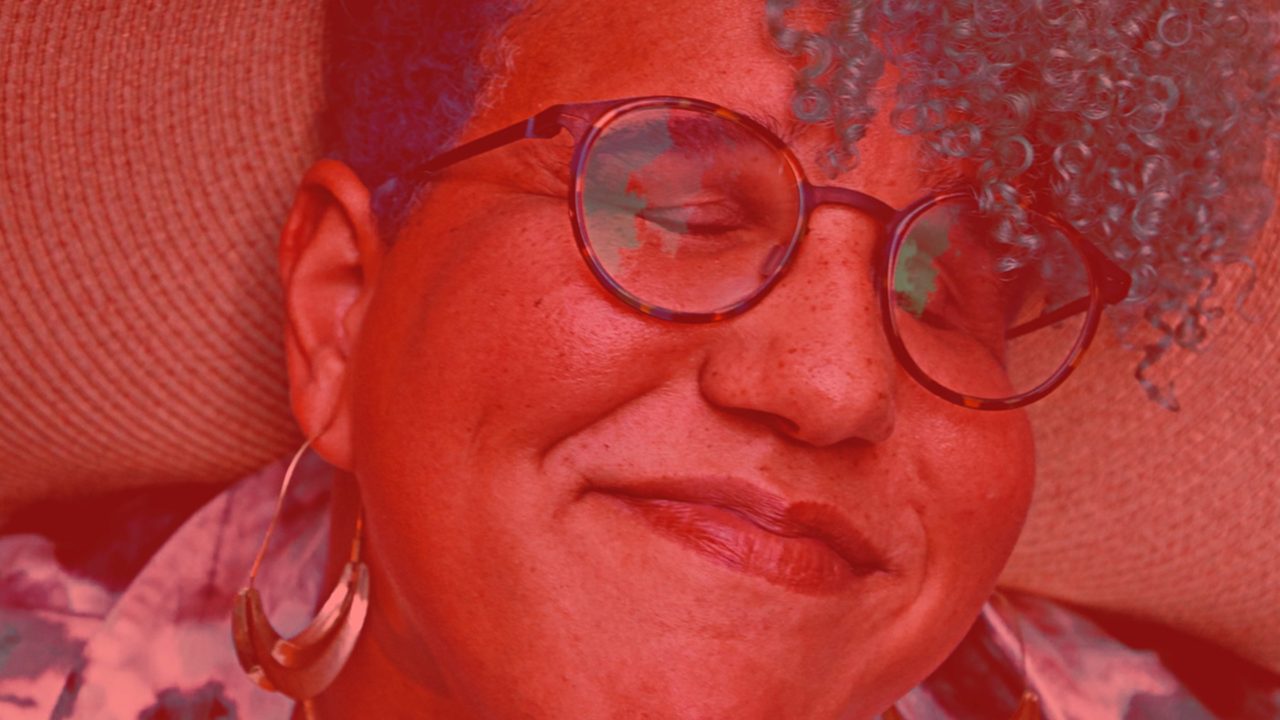 Brittany Howard has released a remix of her solo song “Stay High,” made in collaboration with producer Fred again.. and singer Joy Anonymous.

The reworked recording “Stay High again..”, is available everywhere and accompanied by a video described as an “indie disco dance party.” The track, available here, is the latest entry in a series of remixes Howard has been releasing of songs from her 2019 debut solo album, Jaime.

“When I was approached about doing my first dance remix of a song, I was excited to give it a shot as it was something completely different than anything else that had been done for the Jaime remix project. What Fred again.. and Joy Anonymous created from ‘Stay High’ is not only fun to dance to, it is really creative, inspired and most importantly emotional. They even figured out a way to sneak samples from two other songs off the album!”