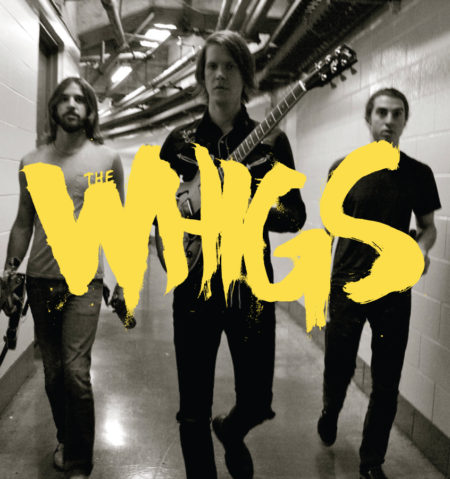 All right music fans, here is one massive, face-melting tour you definitely do not want to miss. The Whigs are hitting the road for the summer with musical powerhouses; Kings of Leon, The Hold Steady, & The Black Keys.  You can grab a free download of “Dying” from the new album In The Dark here (right click)

Other
July 17 Ottawa Bluesfest Ottawa, ON 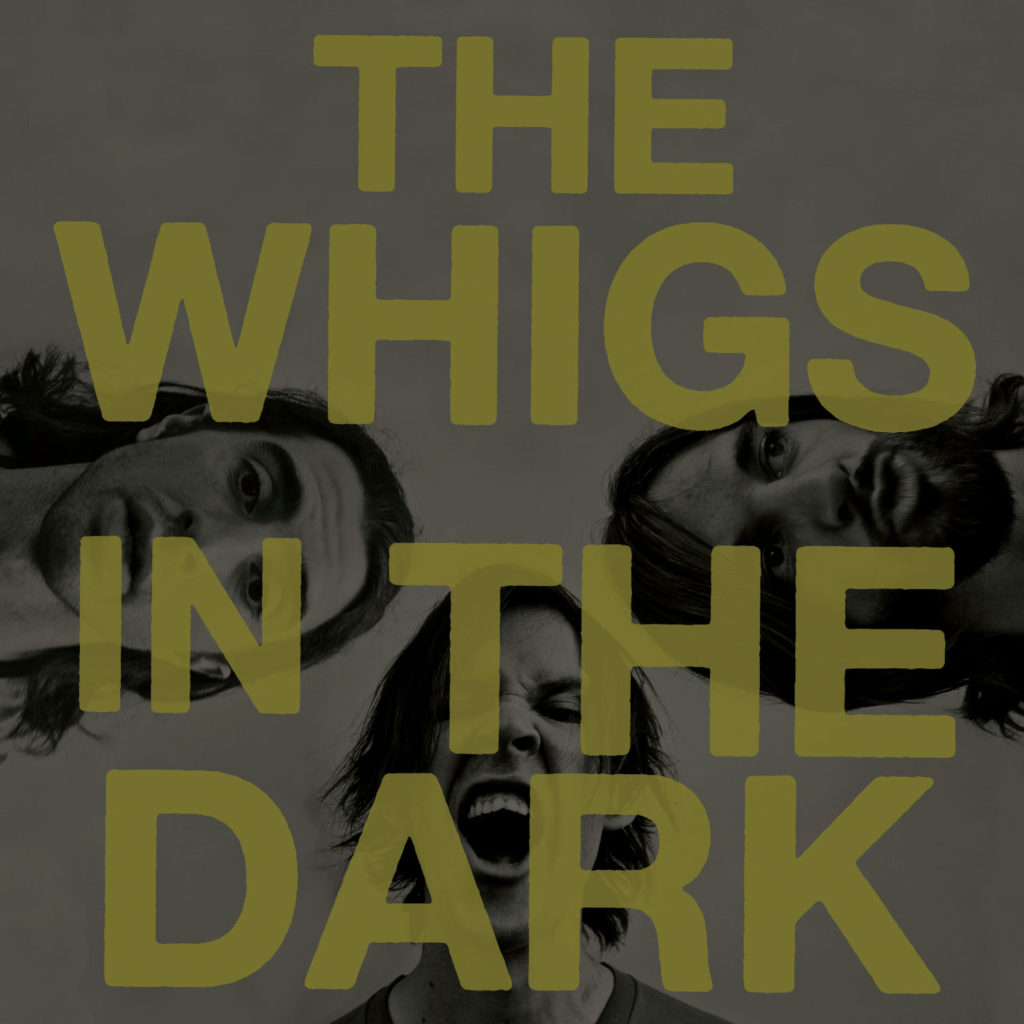 Widespread Panic’s “Dirty Side Down” Out Now!
get the newsletter
join us
listen