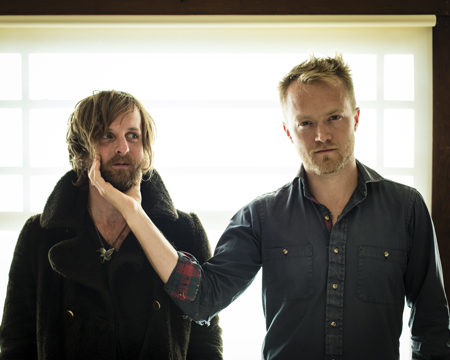 Following their lengthy fall North American tour – which saw the band travel throughout most of the US and eastern Canada – Two Gallants have announced two weeks of headlining shows in the Northwest and California this January and early February. The duo, who are currently on tour in mainland Europe following a 12-date UK run, will launch the tour on January 16th at The Shakedown in Bellingham, WA and wrap up on February 2nd with a hometown show at The Fillmore in San Francisco, CA (with Akron/Family as support). This will be Two Gallants’ first headlining trip through these markets following the release of their fourth (and first in five years) album The Bloom and the Blight, released September 4th.. Tickets will go on sale for all dates, save San Francisco, this Friday, November 16th; San Francisco will be on sale Sunday, November 18th.

Two Gallants are also confirmed to support Deer Tick on a pair of New Year’s Eve shows, on December 30th at Fete in Providence, RI and on the 31st at The Sinclair in Cambridge, MA. They’ll head to Australia in February for two co-headlining shows with Deer Tick and a stop at the Perth Festival as well.

The Bloom and the Blight – which has been garnering strong coverage from press including Alternative Press, American Songwriter, Filter Good Music Guide, Ghettoblaster, The New York Daily News, NME, Relix, RollingStone.com, The SanFrancisco Chronicle, Uncut and Under The Radar, among others – is the work of a band that has matured and redefined itself, and the album is imbued with a palpable sense of personal catharsis. The songs, like single “My Love Won’t Wait” – watch Vice Cooler (Feistodon, Peaches)-directed, SPIN-premiered video here – have a dark side and a dynamic sonic heft, yet a sense of salvation and resolve courses throughout: an urgent, emotional poignancy stemming in part from singer Adam Stephens’ recovery from a serious van accident in 2010. Produced by John Congleton (The Walkmen, Explosions In The Sky, St. Vincent) at Berkeley’s legendary Fantasy Studios and in San Francisco’s Tiny Telephone studio, the album also moves away from Two Gallants’ more folk and blues-based past, representing the duo’s ferocious live show and their past steeped in punk and grunge. 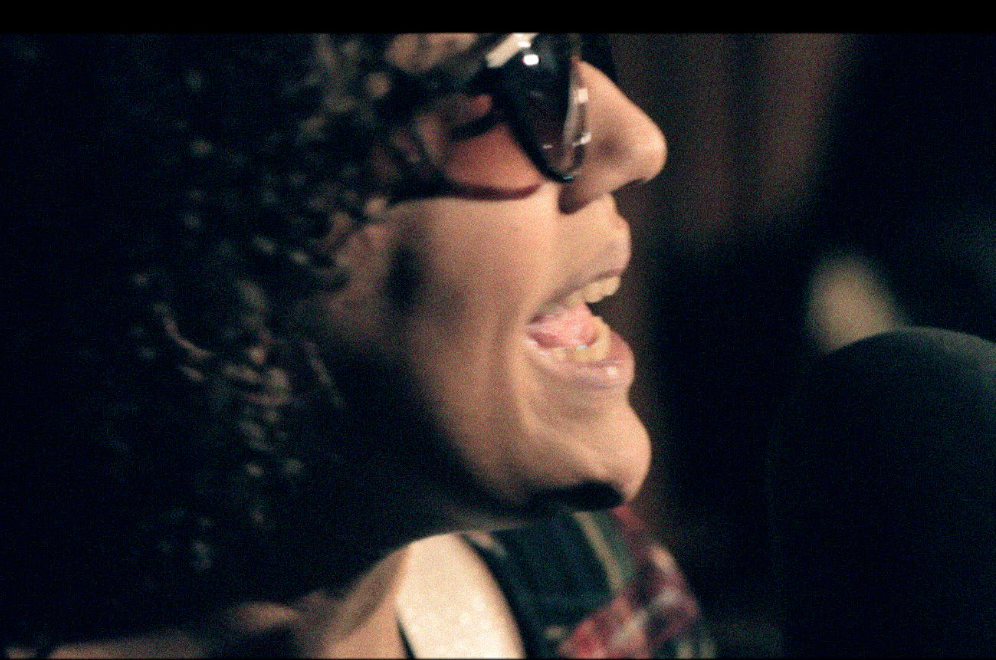 Alabama Shakes Premiere “I Ain’t The Same” Video and Kick Off Fall Tour! 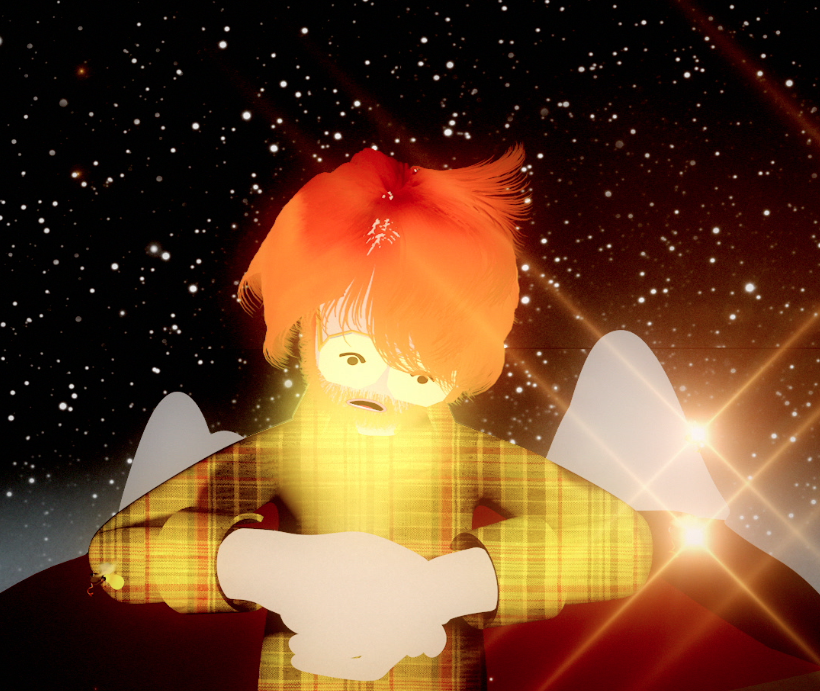