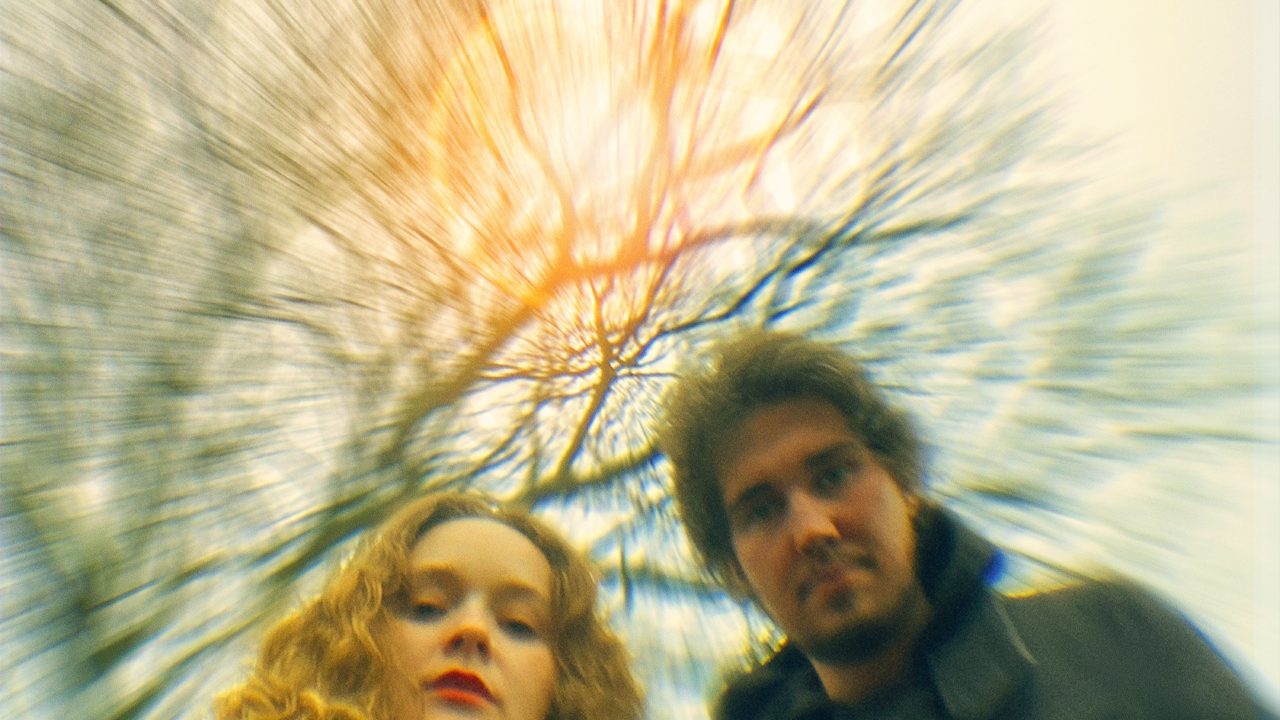 The Heavy Heavy is led by Will Turner and Georgie Fuller, the Brighton, UK-based band warps time and place through an unfettered collision of rock n roll, psychedelic blues, acid rock and sunshine pop. Across their debut Life and Life Only EP, the group breathes incandescent new energy into sounds from decades ago, transcending eras with euphoric ease as they tap into musical touchstones that range from folk-blues duo Delaney & Bonnie, Peter Green-era Fleetwood Mac and British Invasion acts like The Hollies, to a sonic alchemy all their own. Full of effusive harmonies and fuzzed-out guitar on tracks like the whirlwind road trip of “Miles and Miles,” the near-operatic epic of “Sleeping on Grassy Ground,” the rapturous opening of “All My Dreams,” and “Go Down River,” the first song they ever recorded together, Life and Life Only pulls listeners into a sublime fugue state, leaving one newly awakened to infinite possibilities.

An expanded Life and Life Only is now available on all digital platforms, including remastered versions of the EP’s original five songs, plus the previously unreleased “Why Don’t You Call?,” a single edit of “Miles and Miles,” unseen artwork and more.

Listen to Life and Life Only, and pre-order the EP’s first-ever vinyl release, available worldwide on July 22nd:https://atorecords-ffm.com/thh_life

Recently extended into a five-piece lineup with an even more vast, harmony-laden sound, The Heavy Heavy will head to the United States for the very first time in September. A stint at Nashville’s AmericanaFest will be followed by shows with Black Pumas, St. Paul and The Broken Bones, and The Record Company, plus headline dates at New York City’s Mercury Lounge on Sept 28th and Los Angeles’ Troubadour on Oct 24th. Find tickets here, and stay tuned for a major fall tour to be announced this month. 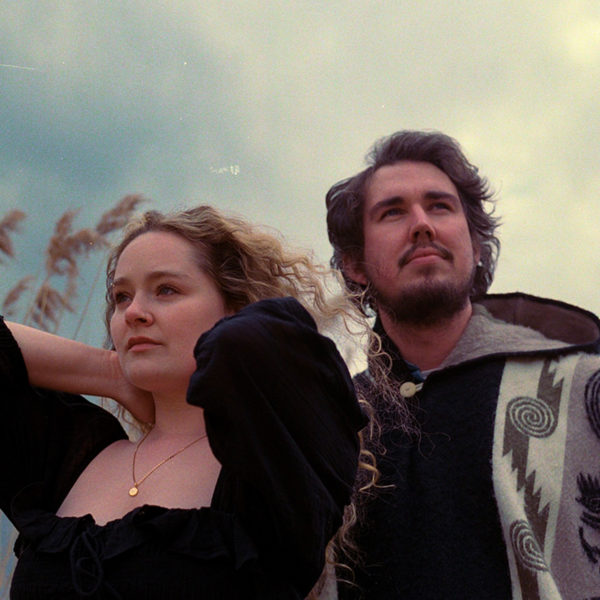