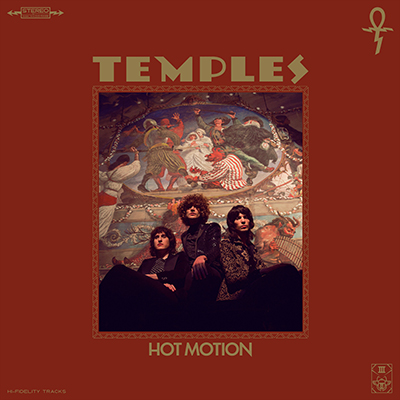 “Hot Motion is their third album and shows such a gigantic growth from either of their two previous albums as to leave the listener giddy with delight…This is bright, progressive, shimmeringly psychedelic rock music of the highest order.” – Under The Radar

Beloved British band Temples’ highly anticipated third album, Hot Motion – is out today.  Renowned for their mesmerizing live performances, Temples  take to the road in support of Hot Motion with North American  touring in the fall and winter. The band arrives in the US in October for a first leg of dates which begins with a stop at Desert Daze in Lake Perris, California. (All tour dates below.)

With their third brilliantly crafted and ingeniously intricate album, Temples have found new ground and a deeper, darker creative well.  A glorious technicolor infuses much of the album but there is a David Lynch-ian undertone that adds a gravity to Hot Motion’s soaring moments. “It felt like there was a darker edge to what we were coming up with and we wanted to make sure that carried through the whole record,” said bassist Thomas Walmsley. “It’s not a ten track, relentless rock record from start to finish, it’s got a lot of light and shade and more tender moments, but that heavier, darker sound is something we wanted to explore further.”

Setting up their recording studio in an outbuilding of lead singer James Bagshaw’s house in the midlands of England, the space proved a factor in the gestation of the record. “We’ve gone from bedroom to living room to a dedicated space. We could all set up in the same room and allow things to play out a lot more like a band. That played a huge part in the sound of the record,” said Walmsley.

Lyrically too, this record has seen Temples embrace “purer, primal” feelings. “I’m really proud of “You’re Either On Something” lyrically,” admitted Bagshaw. “On that track, I can hear influences of stuff that I listened to when I was growing up. There’s almost a nostalgia to that track, even though it’s very forward-looking. Equally, while the words on [album closer] “Monuments” are a little cryptic, it’s very much about the time we live in. I wouldn’t say it’s a political song but you can’t help but write about the things that are happening.” 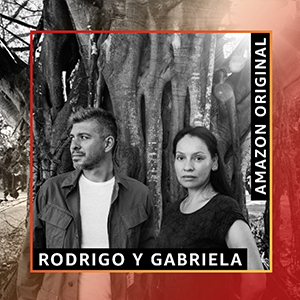