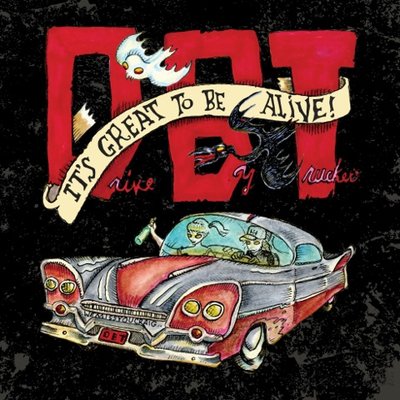 In stores now is the new 35-track live album from the Drive-By Truckers. You can get the CD now, and the vinyl versions will be coming in November.

Recorded last fall over a sold out 3 night run at The Fillmore in San Francisco, “It’s Great To Be Alive!” is a career-spanning greatest hits which showcases the live side of the band, in what Patterson Hood and Mike Cooley believe to be their best incarnation yet. As Patterson explains: “We have always considered ourselves first and foremost a songwriter’s band and always said that “song is king” should be the basis of all artistic decisions. That said, we also built our reputation as a ‘Live’ band and as proud as I’ve always been of our records, we’ve also always been aware that there’s an element of our stage show that the records just cannot quite capture or parlay. Our previous live album had always been something we were proud of, but it captured the band in a much earlier incarnation with different songs and musical priorities. It was well past the time to make a new one. Also, 2014 turned out to be a sort of new peak in the life of this band.” 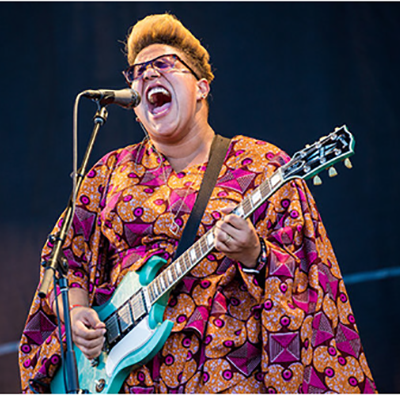 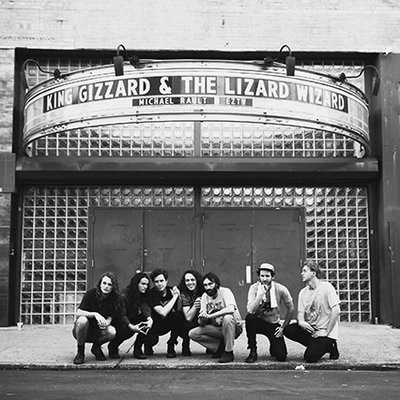