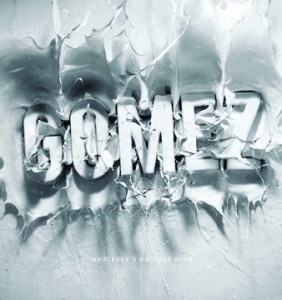 Pre-Order the New Gomez Album “Whatever’s On Your Mind”

Fresh off the exciting announcement of their seventh studio album release, Whatever’s On Your Mind, Mercury Music Prize winning five-piece, Gomez, will be heading out on tour! Whatever’s On Your Mind is due on June 21, 2011 on ATO Records; pre-order the album HERE. Their first single from the new collection, “Options”, is also now available on iTunes.

Whatever’s On Your Mind, their first self-produced offering since 2001’s In Our Gun, finds Gomez driving forward on a beautifully lush and dynamic album. There is a fresh feeling of rebirth and awakening. One to raise a smile even from the naysayers. A broad grin from the rest of us.

Full list of announced dates are below with more to be announced soon, including west coast, rocky mountain and northwest shows.
Announced Tour Dates: 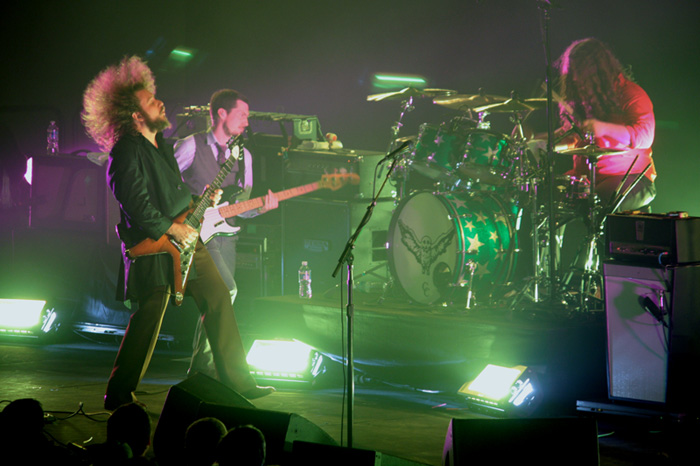 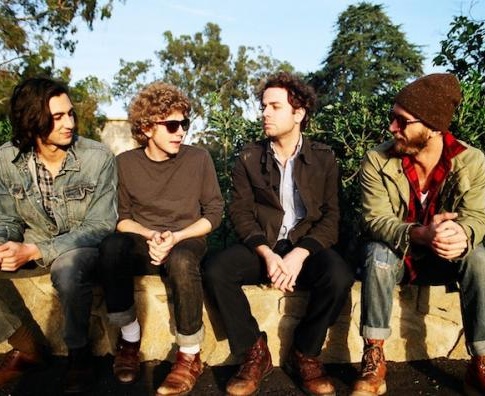