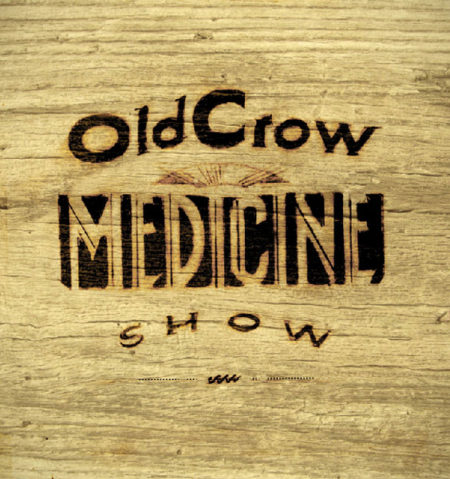 ATO Records and Old Crow Medicine Show are excited to announce the release of Carry Me Back, on July 17.  Carry Me Back is the band’s fourth studio album and features 12 brand new tracks that sonically span the band’s career while still pushing them forward in new directions as musicians and songwriters. The album was recorded at the legendary Sound Emporium studios in Nashville (O Brother, Where Art Thou?; REM’s Document; Robert Plant and Alison Krauss’s Raising Sand).

Carry Me Back was produced by Ted Hutt (Gaslight Anthem, Dropkick Murphys, Flogging Molly). Hutt pushed the band in a whole new way that they hadn’t been pushed before. “Ted Hutt asked us to really dig deep as artists, as songwriters, to get to the heart of the matter of these songs and, especially, not to settle for anything less than their greatness,” recalls Ketch Secor of the band. Secor is also very proud of the result of the band’s songwriting efforts on the album, saying “For me, Carry Me Back is all about the songs, how they line up, intertwine, switch partners, and promenade home. Each of these songs was an accident waiting to happen.”

July 28 – Nashville, TN @ The Woods at Fontanel with Special Guests 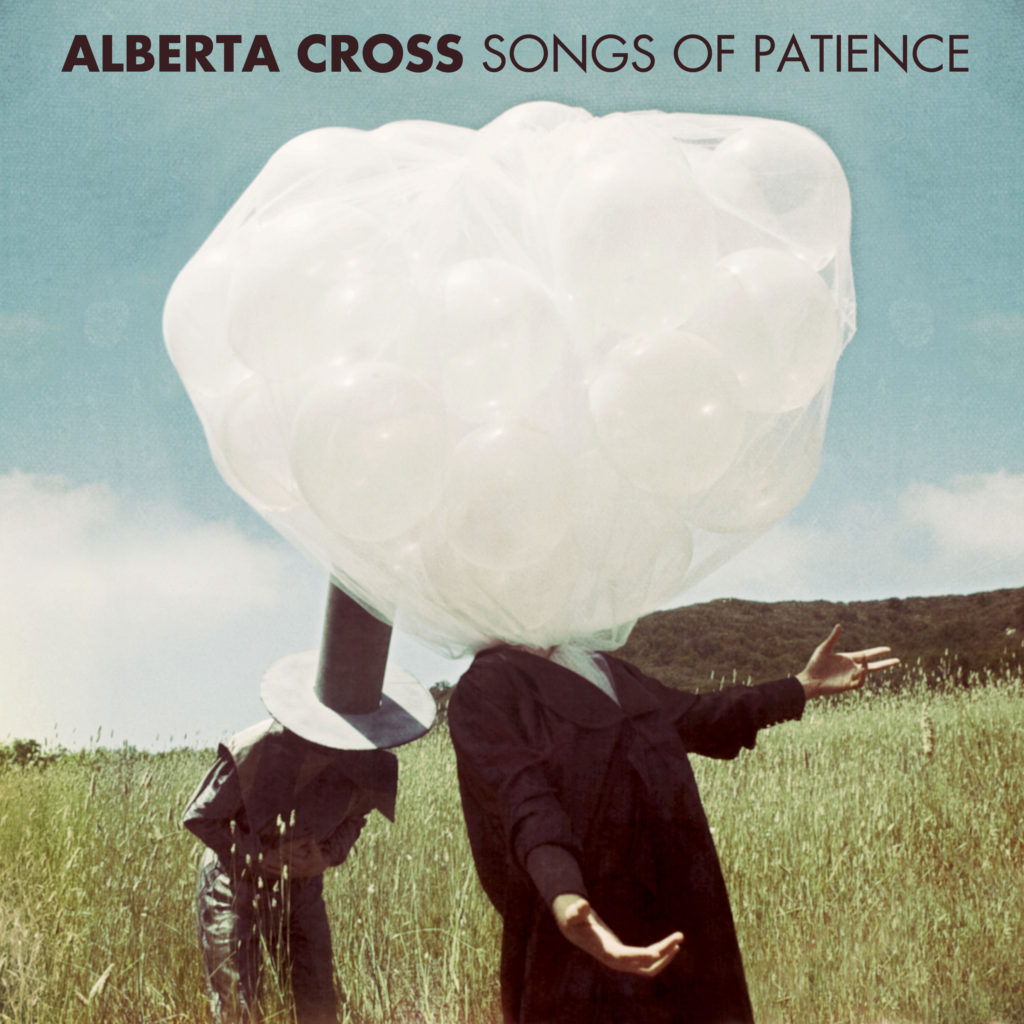 ALBERTA CROSS To Release ‘Songs Of Patience’ On July 17th 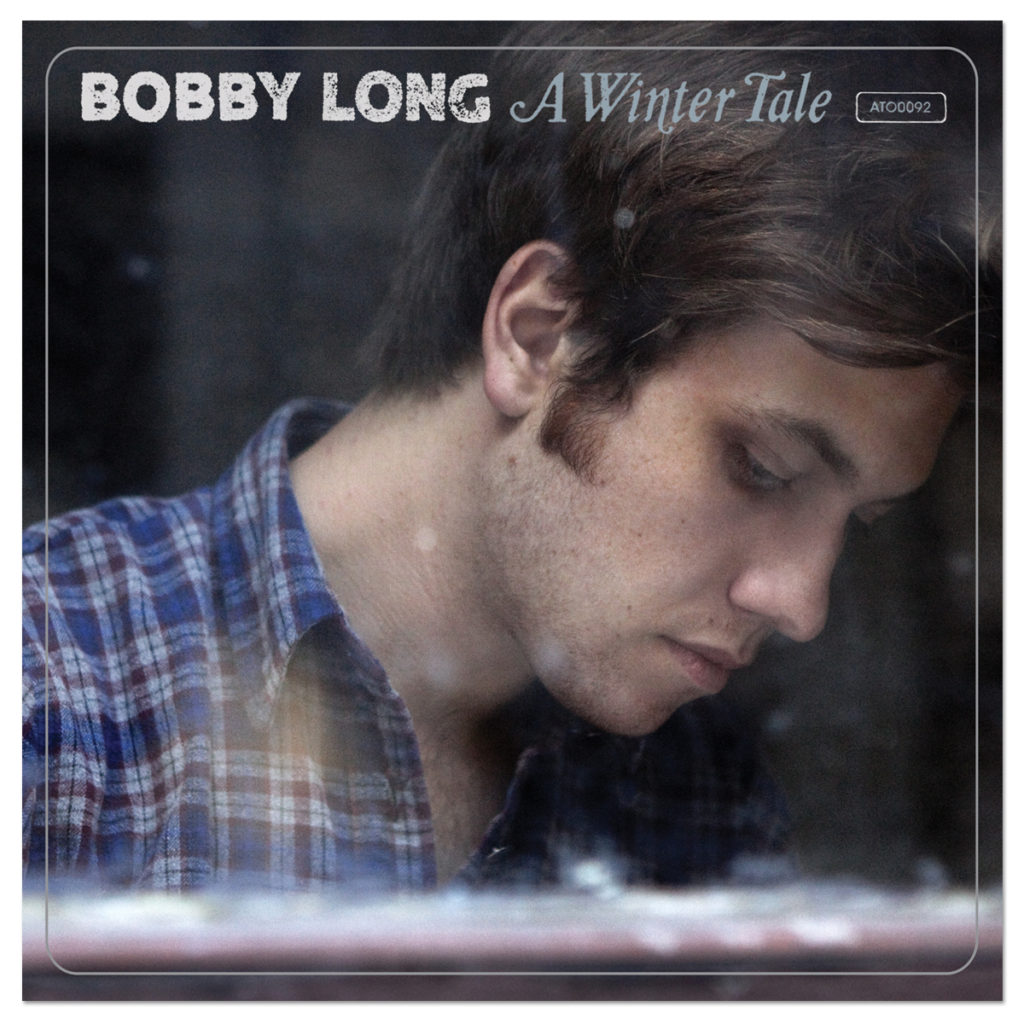