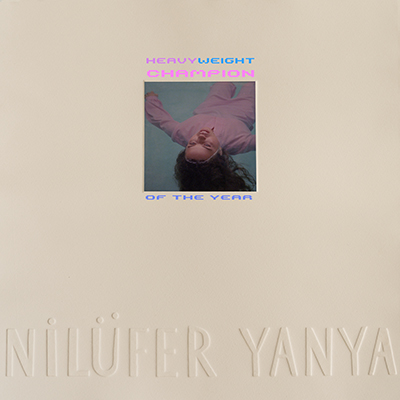 “For a young artist, Yanya already has an impressive range, and her ability to render the highs and lows of life in her songs is no small feat” – Pitchfork

‘Heavyweight Champion of the Year’ comes from a place of introspection, with Nilüfer describing the track, “‘Heavyweight Champion…’ for me is about reaching my own metaphorical bar, reaching my own limits within myself, and kind of forbidding myself to take it further. It feels like quite a physical song, quite physically tired – and mentally, but knowing the desire is still there to continue. I imagine it sometimes in my head as drawing a line around me and the outside world – a form of self protection and preservation.”

The video for ‘HCOTY’ is directed again by ENERGYFORCE, the creative team behind all of Nilüfer’s stunning DIY visuals including those for earlier tracks ‘Thanks 4 Nothing’ and ‘Baby Luv’. Nilüfer explains, “The video is about the concept of performance and the relation to the individual. We are never really sure who is the real me.” She continues, “This is because we are all in a state of constant performance, whether that be in everyday life or being in front of a camera. Even when we are not performing, how do we know we are not performing? Which is the genuine and which is the fake? Only in retrospect we can look back and realise ‘I wasn’t being myself’ or ‘I was completely myself’.”

This November, as previously mentioned, Nilüfer will head out on the road with Interpol across the United Kingdom and Europe. She recently announced a run of North American tour dates with Sharon Van Etten throughout February 2019 (all tour dates below).

Nilüfer’s 2018 Do You Like Pain? EP featured the widely acclaimed tracks ‘Baby Luv’ and ‘Thanks 4 Nothing’, both of which were awarded “Best New Track” by Pitchfork, the esteemed music site’s highest honor. In addition, the tracks and EP received accolades from an enormous number of outlets including Billboard, BBC Radio 1, Stereogum, Noisey, The Guardian, DIY, NME, FACT and KEXP. A further slew of tips lists, including DIY’s ‘Class Of’ and The FADER’s ‘British Artists To Watch’, as well as The Sunday Times’, GQ’s and Dork’s, firmly established Nilüfer as one of the most promising British songwriters and guitarists of her generation; attention will soon turn to her hotly-anticipated debut record – due in early 2019 on ATO Records.

*with Interpol
^with Sharon Van Etten 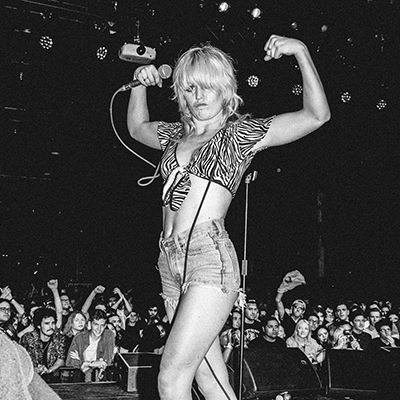 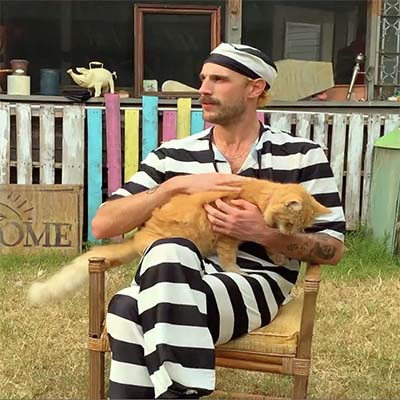