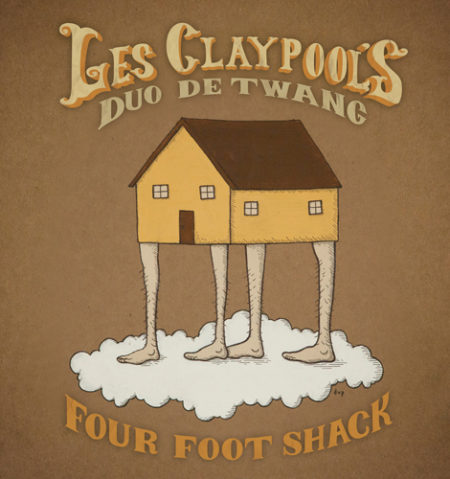 Pre-Order now on iTunes or the Official Store

How “deconstructed” can a group get? How about just one vocal, one bass, one guitar, and a basic beat supplied by stomping on a mini-tambourine-doohickey? That’s exactly what everyone’s favorite storyteller/narrator, Les Claypool, is incorporating in his new band, Duo de Twang. While Les is still pulling double duty with the Primus lads, he has also found the time to unite with his old buddy, Bryan Kehoe, who fans will recognize from several past Claypool projects, and also as one of the main actors from Les’ hilarious jam band mockumentary, ‘Electric Apricot: Quest for Festeroo.’ But unlike Primus, DDT focuses more on the Americana/rootsy side of things – as heard throughout the band’s debut recording Four Foot Shack, to be released via ATO Records on February 4th.

And as evidenced by DDT’s live shows and debut, Les and Bryan mostly mix traditional tunes, popular covers, and readings of Primus classics (all of which are usually barely recognizable when compared to the original versions). Case in point, the inclusion of “Battle of New Orleans,” “Stayin’ Alive,” “Man in the Box,” “Wynona’s Big Brown Beaver,” and “Jerry Was A Race Car Driver” on DDT’s debut disc. “A lot of it is just stumbling across it,” explains Les about how a tune is selected to be twang-ified. “You’re twanging away, and then all of a sudden, something just comes out.  And then you laugh about it…or you don’t. And then you move on. There are tons of songs that we’ve stumbled across, and these ones just happened to be the ones that stuck.”

Upon hearing Four Foot Shack you’ll quickly discover that Les and Bryan made it a point to keep things as live-sounding as humanly possible. “It was very live,” admits Les. “In fact, it was a little difficult, with all the bleed of the stomping and the bass and the vocals. Every now and again you can hear the studio refrigerator come on or the dog barking at something outside in the background.  Once it was there, you had to kind of leave it.”

Les added, “The Twang project is me exploring a lot of stuff that I personally listen to; Johnny Horton, Vernon Dalhart, Jerry Reed, Bob Wills, Eddy Cochran stuff like that – it’s another door for me to open. I’m doing this sort of Luther Perkins, Johnny Cash guitar-ish type part on my bass, by doing the old ding-dinka-ding, dinka-ding-dinka-ding on a lot of the stuff. It took me a little bit to get that. Now that I’ve gotten it, I can pull songs out of the air and it’s surprising how many songs easily succumb to the twang, and can be complimented by the twang. When all is said and done, it’s just a hell of a fun project for me right now. I’ll do it ’til it’s not fun anymore.” 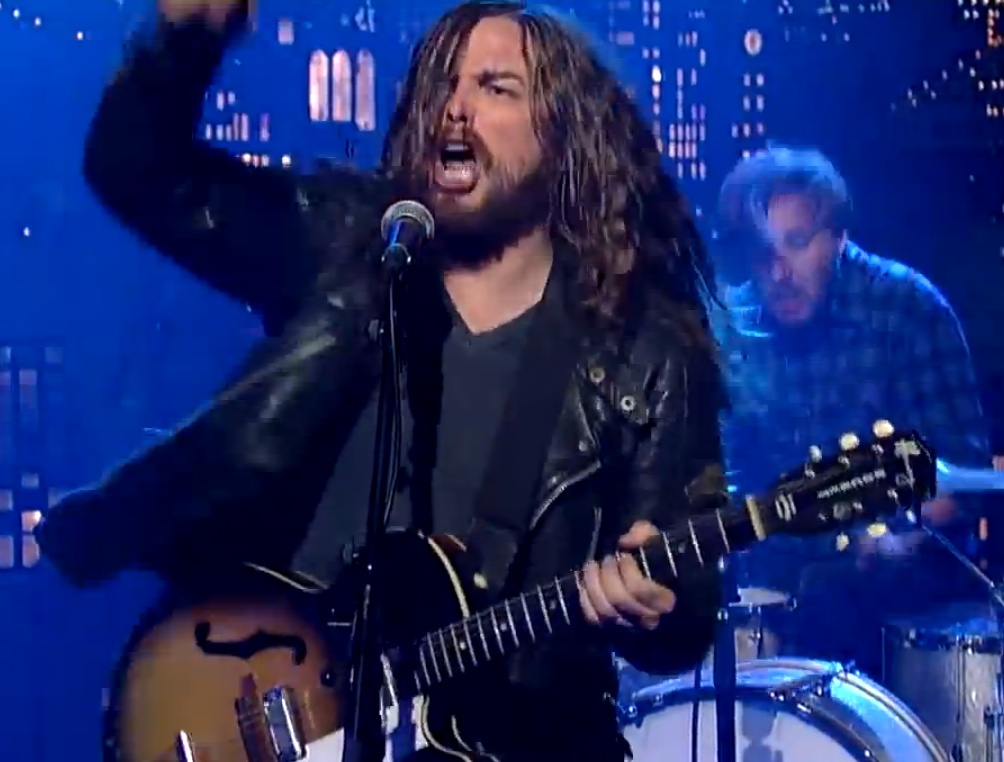 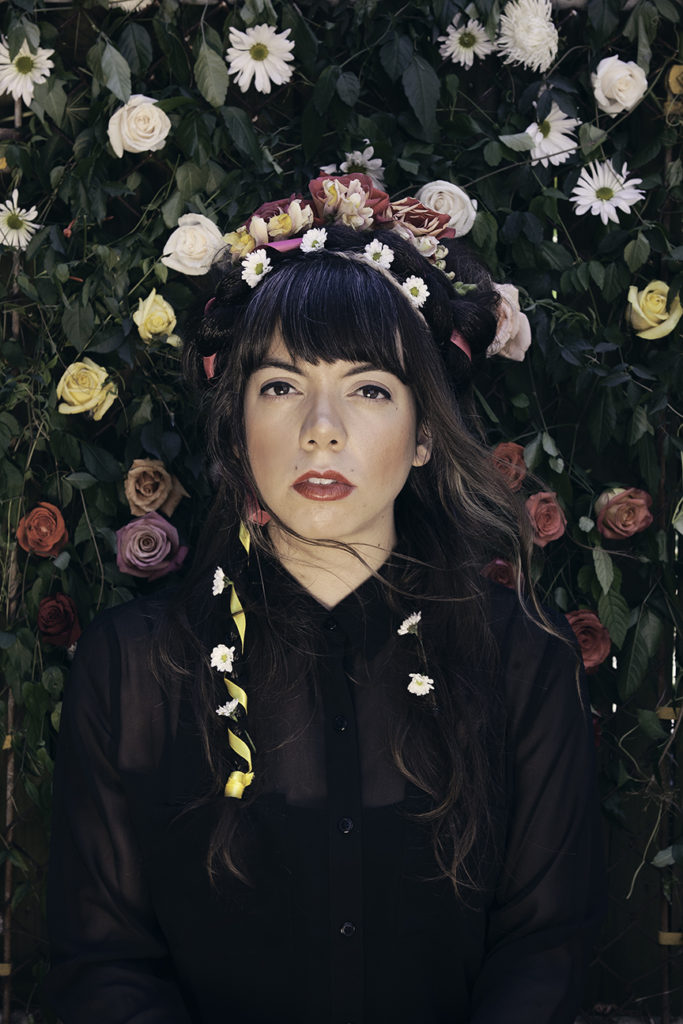