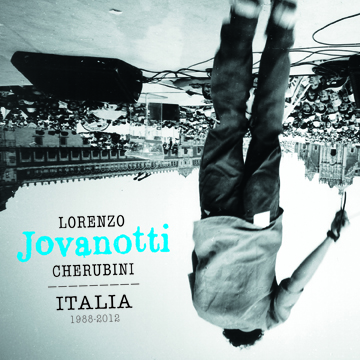 Jovanotti’s newest album, “ITALIA (1988-2012” is out today on ATO Records! The record celebrates the first twenty-five years of Jovanotti’s career by featuring some of his greatest recordings, as well as remixes, acoustic versions, and brand new songs. Head over to iTunes or Amazon, among elsewhere, to purchase.

Jovanotti will be touring the US this fall in support of the record, including appearances at Outside Lands and Austin City Limits. Check out the dates below: 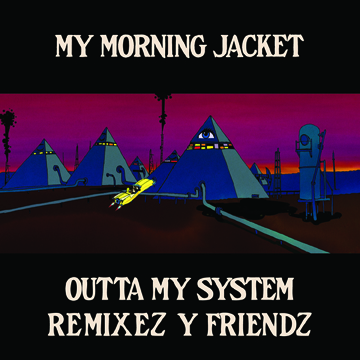 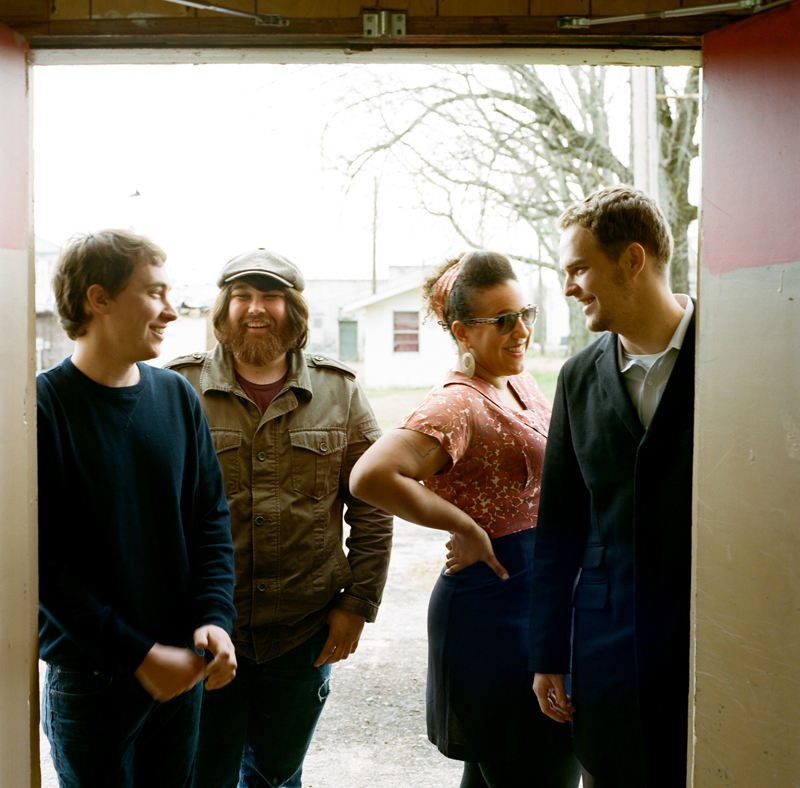