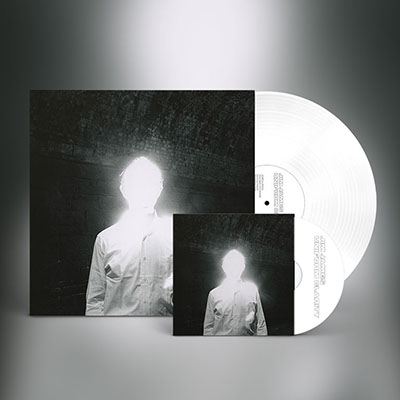 “The idea for UNIFORM CLARITY came from UNIFORM DISTORTION,” says James, “an album of intentional chaos/dirt: literal and figurative distortion of lyrics and sound meant to echo and hopefully shed some light on the twisted times and distortion of the truth in which we now live. UNIFORM CLARITY is meant to illuminate the other side – raw and real, but very clear, much like in the early days of recording where all you could hear was the truth because there were no ways to manipulate recordings in the studio.  Working with Shawn Everett, we created a document style recording of these songs- just vocals, guitar and the space itself- no special FX. A crystal clear illustration of the flawed beauty of what a song starts off as or sometimes remains- a thought. a seed. a light from the womb of the universe brought to life down here on earth.” THE FUTURE IS VOTING TOUR 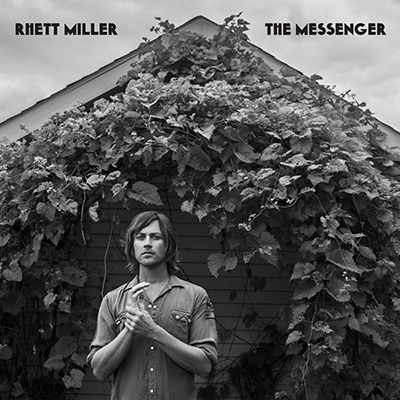 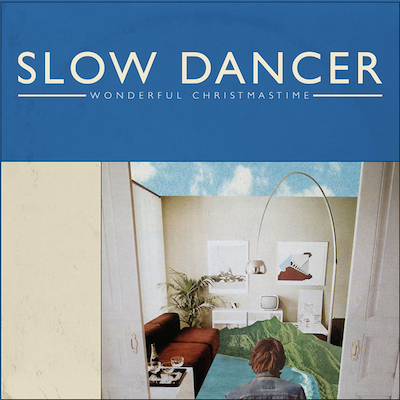