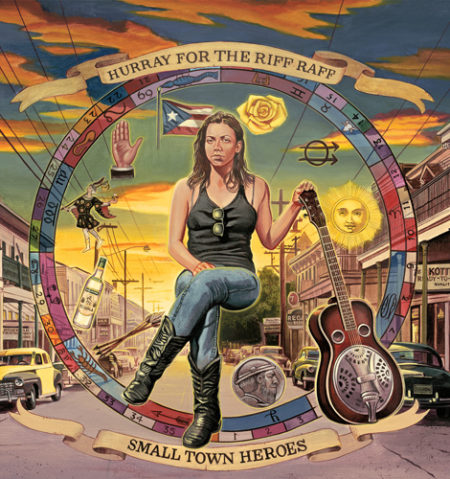 Small Town Heroes, the upcoming album from New Orleans based Hurray for the Riff Raff, will be released February 11th on ATO Records. However, in the meantime you can now stream the full album in it’s entirety via NPR First Listen. The album finds frontwoman Alynda Lee Segarra – who settled in New Orleans after leaving her native Bronx at age 17 – contemporizing the rich musical forms of the American South in the age of Trayvon Martin and Wendy Davis. NPR had high praise for the album, saying: “Pete Seeger made a life out of speaking musical truth to power, and Segarra is poised to do the same, with the added dimension of speaking truth to folk music itself.” Make sure to catch the band on tour this spring, dates below.

02. Crash on the Highway 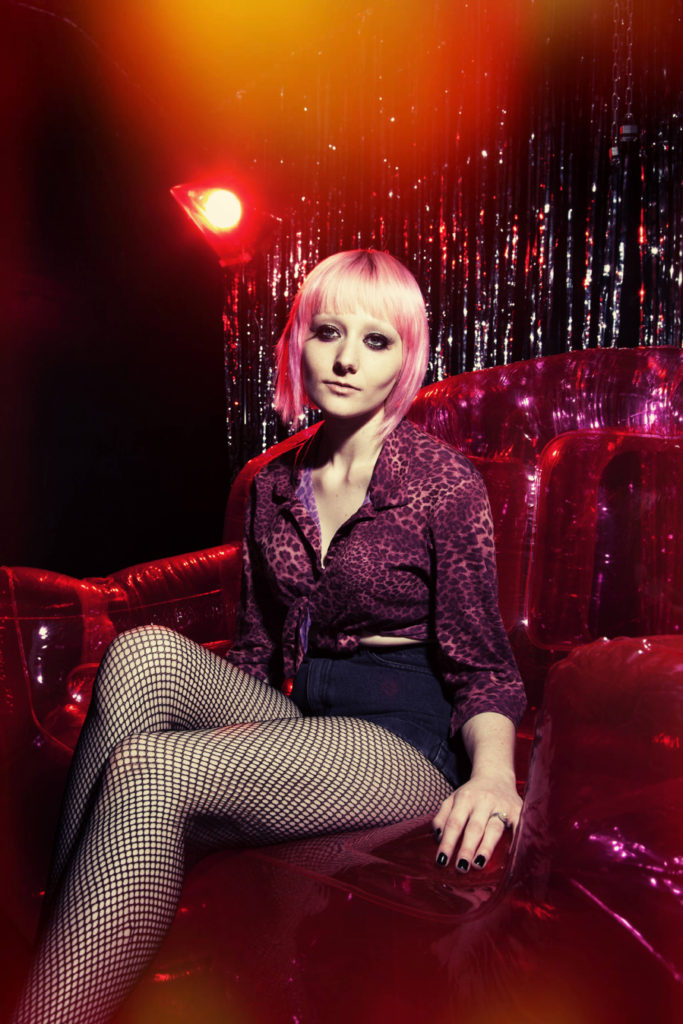 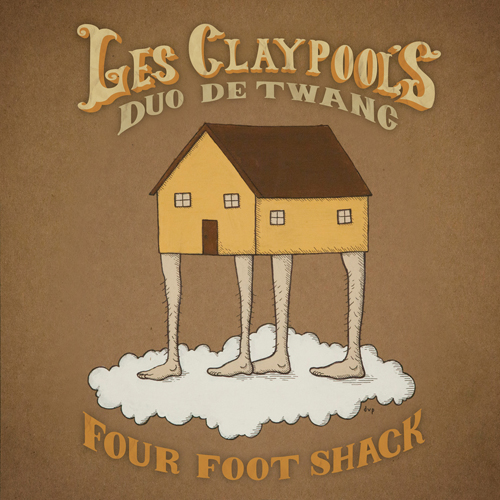