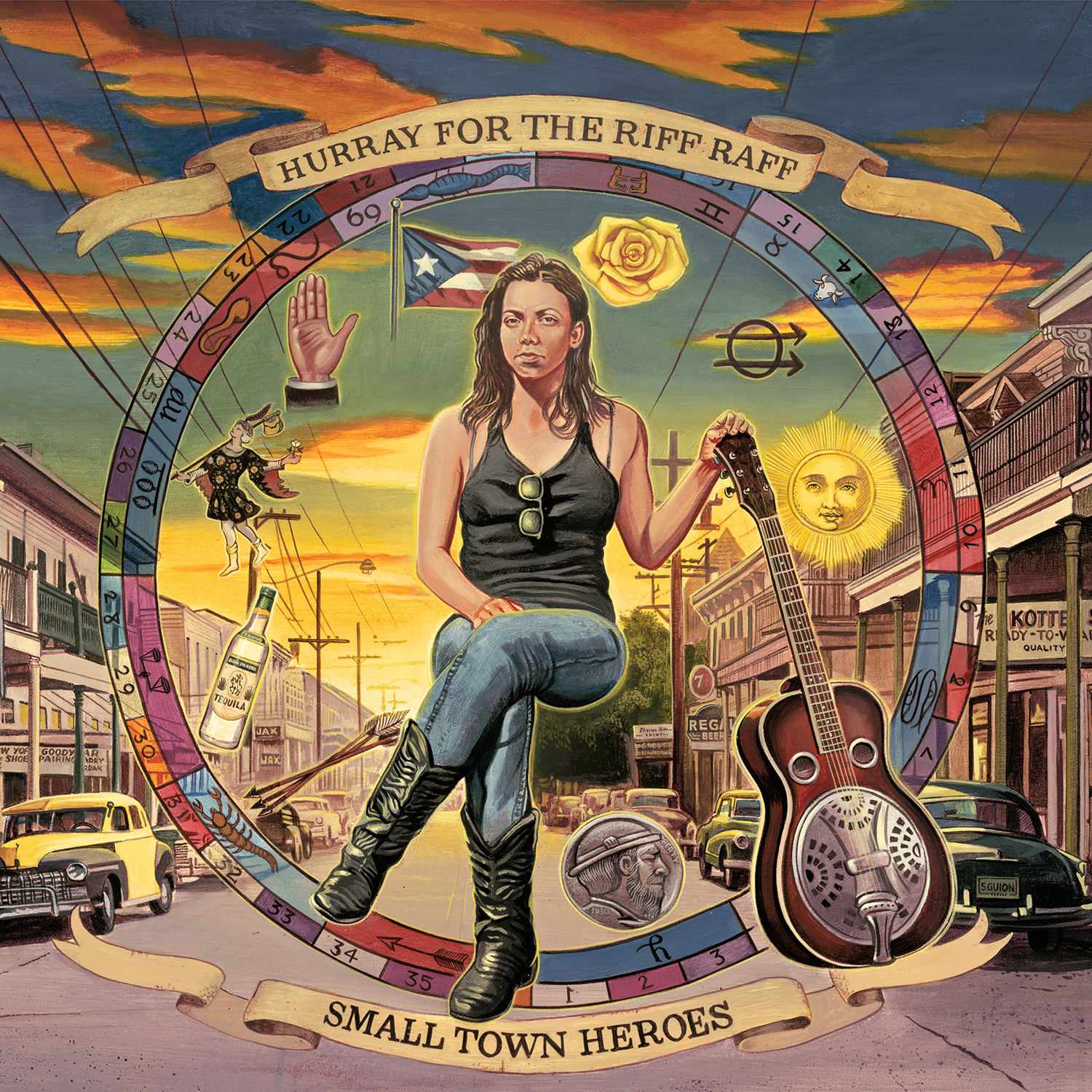 Hurray for the Riff Raff premiere “End of the Line”

Recently called one of the best live bands around by the Alabama Shakes’ Brittany Howard in Rolling Stone, Hurray for the Riff Raff just added new headlining shows to their 2014 tour, which kicks off with an APAP Showcase at NYC’s Highline Ballroom on Jan. 9 and dates with Shovels & Rope. Hurray for the Riff Raff’s new dates include two more shows in NYC (4/2 at Knitting Factory, 4/3 at Lincoln Center), plus shows in Philadelphia, DC, Boston, Seattle, and more (full schedule below).

The New Orleans group also announced they are confirmed to be featured in Episode 4 of the final season of HBO’s ‘Treme’, the third time their music will appear on the show.

“End of the Line” Live Video 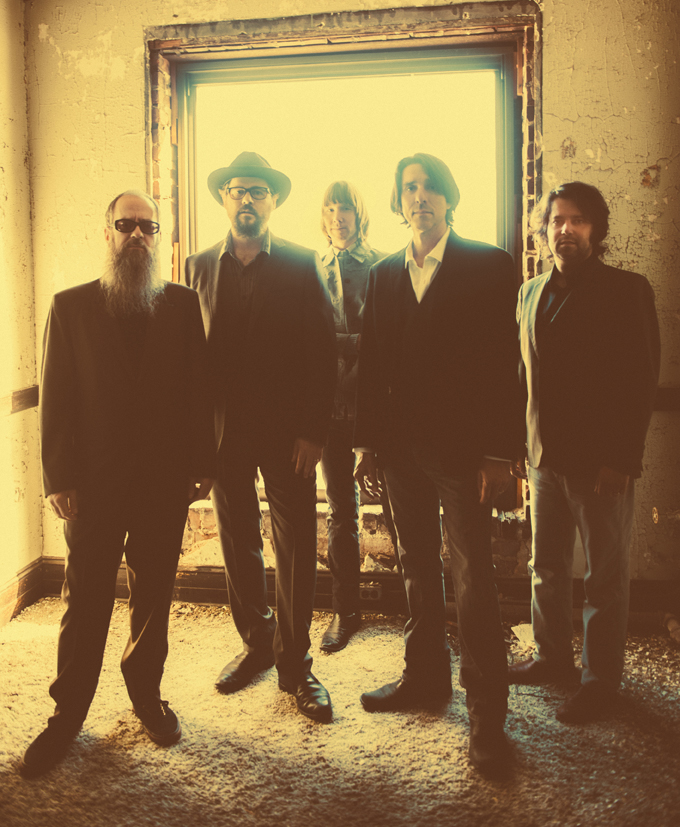 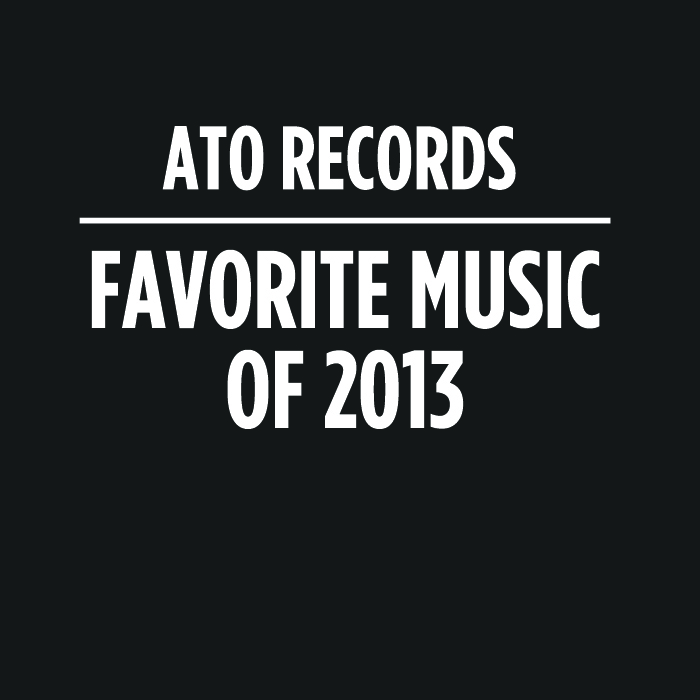