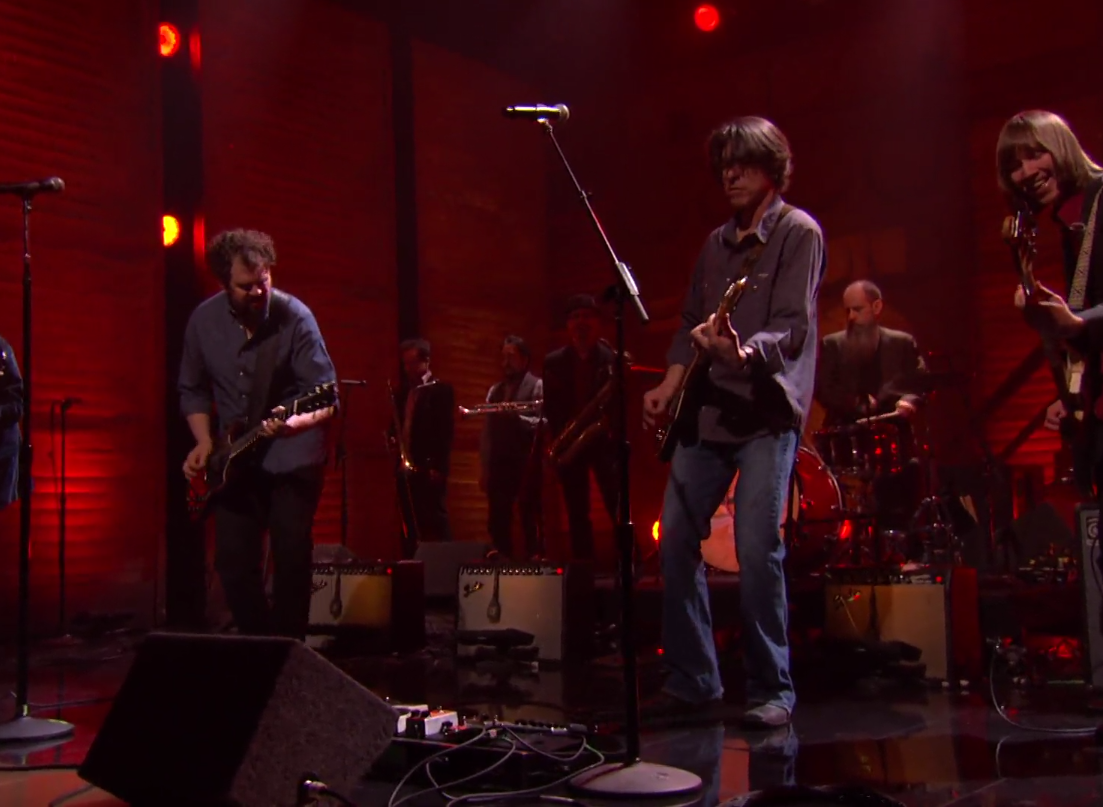 Last night, Drive-By Truckers played a fiery rendition of English Oceans cut “Shit Shots Counts” on Conan. If you missed it, or if one viewing just wasn’t enough, be sure to check it out below

In addition, here’s the glowing review on NPR All Things Considered from Robert Christgau calling the ENGLISH OCEANS “a true comeback… this isn’t just a major album by a major band but something new,” and saying of the band, “The Drive-By Truckers could retire tomorrow pretty sure that the South will never spawn a better songwriting band.” 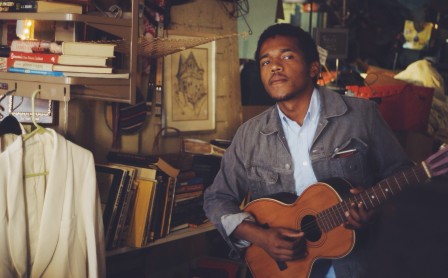 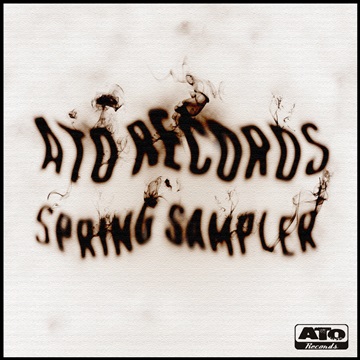