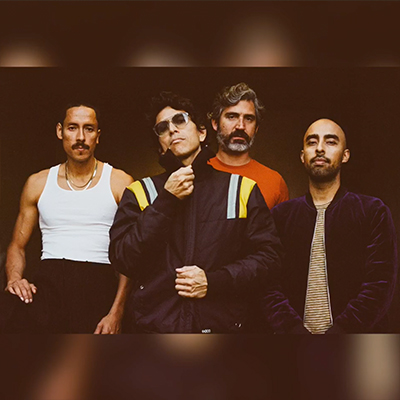 Los Angeles psych-soul four-piece Chicano Batman announce Invisible People, out May 1. The follow-up to 2017’s critically-acclaimed Freedom Is Free is also their most sonically-varied and cohesive. The record is a statement of hope, a proclamation that we are all invisible people, and that despite race, class, or gender we can overcome our differences and stand together.

For the album, the band worked with Shawn Everett, the GRAMMY-award winning mixing engineer known for his work with Alabama Shakes, War on Drugs, Kacey Musgraves, and Julian Casablancas. With Leon Michels’ (Sharon Jones & The Dap-Kings, Lee Fields & The Expressions) producing and Everett’s mixing steering the record’s direction, the band’s lush Tropicalia-tinged sound has transformed into their most polished and densely layered. Invisible People is an illuminating and encapsulating sonic landscape, one that hasn’t lost the essence that put Chicano Batman on the map.

The group who combine “soul, surf and Tropicália into a raging blend of fire and excitement” (Rolling Stone) are celebrating the announcement with a new single and video for “Color my life.” Directed by George Mays, the video is a psychedelic collage of visuals that sees the band grooving to synths amongst palm tree-studded backgrounds of Los Angeles’ streets, beaches, and boardwalks.

Check Out Official Music Video for “Color my life”

Flaunting their “laid back lounge grooves…R&B with flavors from Mexico or Brazil and a funky swagger” (NPR) that they’ve become so known for, “Color my life” places the listener in a hazy, California dream.

“[It’s a] neck breaker from the future, beckoning a retreat to nature in the apocalyptic dawn,” says lead singer Bardo Martinez of the track and accompanying visuals. “This is Chicano Batman’s new single for all generations past and for all those yet to be born. Everything is everything, brothers and sisters.”

Chicano Batman will embark on an expansive U.S. tour in support of Invisible People which will take the “politically astute” (Billboard) group across both coasts, including stops at New York City’s Webster Hall and LA’s iconic Shrine Auditorium, their largest venue to date. After earning a coveted spot in 2015’s Coachella line-up, the band will return to Indio this year to play the Festival this year.

“collide soul, surf and Tropicália into a raging blend of fire and excitement” – Rolling Stone

“a pitch-perfect voice of the resistance”- Billboard

“You need to know Chicano Batman…with their combination of soul, pop, tropicalia and psych” – THE GUARDIAN

Thursday, May 7th  — Indianapolis, IN — The Vogue* 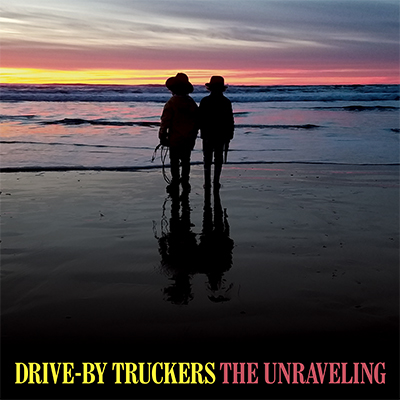 The Unraveling Is Happening… 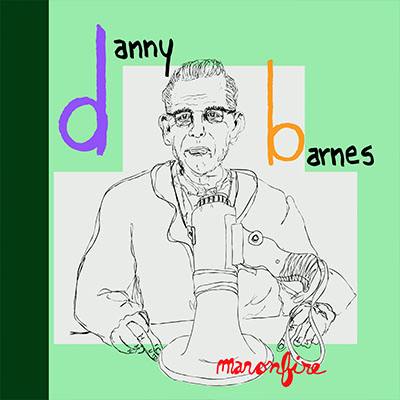