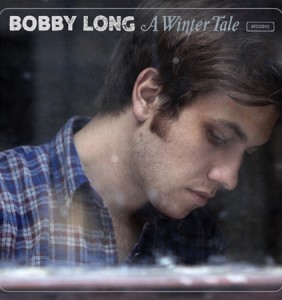 It’s only fitting that the release of A Winter Tale coincides with another winter storm here in New York City.  Today might just be the perfect day to sit back with a cup of hot chocolate and take in these winter tales.

A Winter Tale, is available via full-album streams all this week on AOL Music and Soundcloud – featuring exclusive song introductions by Bobby.

Don’t miss Bobby Long’s TV debut on The Tonight Show with Jay Leno on February 3. Tune in this Thursday night at 11:35pm to catch the show on NBC!

“With raw vocal power and smart, evocative lyrics, Bobby Long is a folk singer with a spirited intensity that puts him outside and above the masses of singer-songwriter roaming our cities, towns, and social networks.” -BLOGCRITICS.COM

“Long is a master…” – DAYTROTTER

“Long’s emergence as an up-and-coming artist is the stuff Hollywood loves to make movies about. He continues to amaze audiences with a bare-bones sound reminiscent of early Bob Dylan.” -POLLSTAR 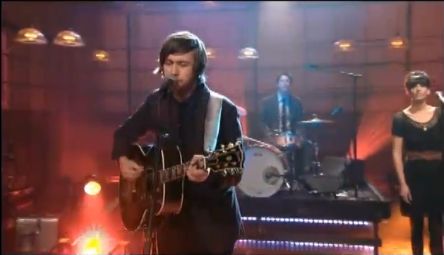 Bobby Long on The Tonight Show 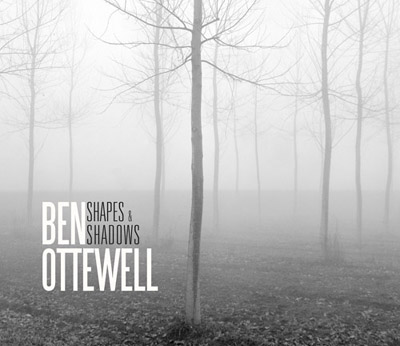