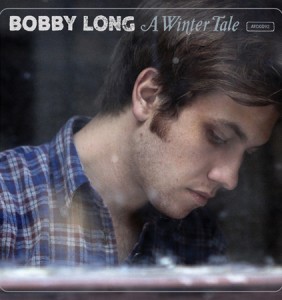 ATO Records is thrilled for the upcoming release of Bobby Long’s debut record, A Winter Tale. This highly anticipated album, produced by Grammy-award winner Liam Watson of The White Stripes, will be released on February 1st.

You can pre-order A Winter Tale here. The first 500 pre-orders receive an autographed lyric book. Additionally, every order comes with an exclusive live three-song digital EP (details on songs to be released shortly) An exclusive A Winter Tale Tee-shirt bundle (only available at this web-store) is also available with order of CD, Download, and Vinyl. All orders will be delivered on February 1st, 2011!

If you’ve never heard Long’s songs, the San Diego Entertainer describes them as “a well-orchestrated ballet of chord progressions and vocals that pluck at the deepest confined thoughts of your soul.”

Long will kick off a nationwide U.S. tour this January in support of the new album.  Head over to www.bobbylong.info to purchase tickets. 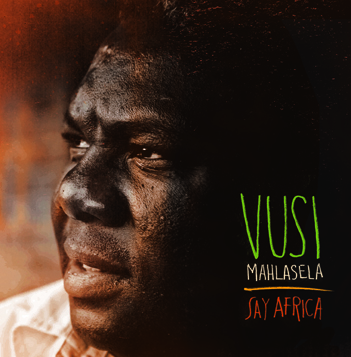 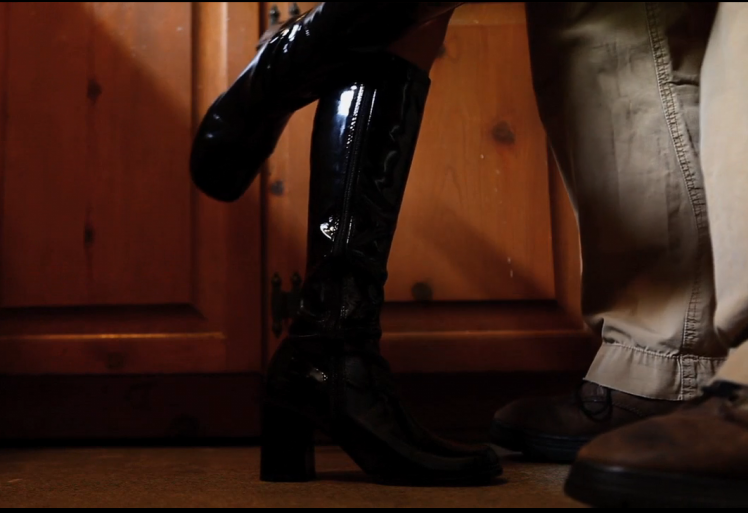