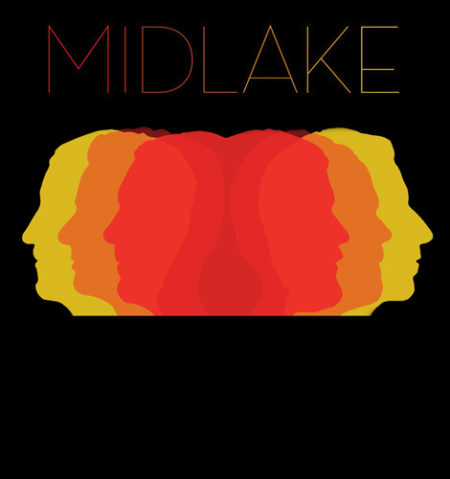 We couldn’t be happier to welcome the newest addition to the ATO family, Midlake, whose new studio album Antiphon will be released on November 5th.

An antiphon is a call-and-response style of singing, from Gregorian chants to sea shanties. In the case of Denton, Texas’ favorite sons Midlake, it’s the perfect title for a bold response to a new phase in the band’s illustrious career, with a re-jigged line-up and a newly honed sound as rich and symphonic as it is dynamic and kaleidoscopic.

Anyone who knows Midlake’s preceding albums will recognize some constituent parts of Antiphon: the quirky psychedelia of 2004 debut Bamnan and Slivercork, the ‘70s soft-rock strains of breakthrough album The Trials Of Van Occupanther and the Brit-folk infusion of 2010’s The Courage Of Others. But their fourth album is another fascinating departure, but also a logical progression. The sound is simultaneously familiar and changed.

“It’s always through the scope of Midlake,” says vocalist/guitarist Eric Pulido, “but on Antiphon we wanted to embrace the psychedelia, style and nuance you might hear in bands from yesteryear while also being aware of music influences leading up to and present now.  The result was less folk and more rock. Less nostalgic and more progressive. Now the sky’s the limit.”

As Pulido explains, Midlake had finished touring in support of The Courage Of Others in November 2010. “We immediately returned to the studio, as we always did. With hindsight, that wasn’t a good thing to do.” The Courage Of Others had taken the best part of two years to make, and they found themselves struggling to achieve their aim.  Midlake tried recording at the farm in Buffalo,Texas where they’d had success with The Courage Of Others, “but we knew something was missing,” Pulido recalls. The band took a break to play a few concerts, “to try out new songs and keep ourselves out there. One show was Bella Union’s 15th anniversary at the End of the Road Festival, which we didn’t realize would be our last with Tim.”

After some time back in Denton, Smith announced his departure. In the fall-out over the spoils of what had been recorded, the remaining members decided to start afresh, and wrote and recorded Antiphon in six harmonious months – bar ‘Vale’, which had been demoed without Smith during one of the sessions.  With its ravishing, rippling textures symptomatic of Antiphon’s scale, ‘Vale’ showed how far they’d already come. The remaining nine tracks – the album is free-flowing in feel, concise in structure – confirm it’s very much Midlake, but uncannily rebooted, and relaxed.

The band had already validated their sublime instrumental mettle by backing John Grant on his award-winning 2010 solo debut Queen Of Denmark; now they had to step into new roles, collaborate on songwriting and have Pulido take over as frontman. He admits it wasn’t the easiest transition for any of the band but the experience was enormously freeing: “Antiphon is the most honest representation of the band as a whole, as opposed to one person’s vision that we were trying to facilitate.”

For example, ‘The Old And The Young’, a lighter, swinging version of the ‘new’ Midlake, has elements of “buoyancy” that Pulido says were long suppressed. “The chorus is catchy and has a lift, like we were releasing the dove! I love many genres of music – from Abba to Zappa, and I wanted to write in a way that wasn’t putting parameters around what it is we were creating. It was a more honest representation of who we really are.” 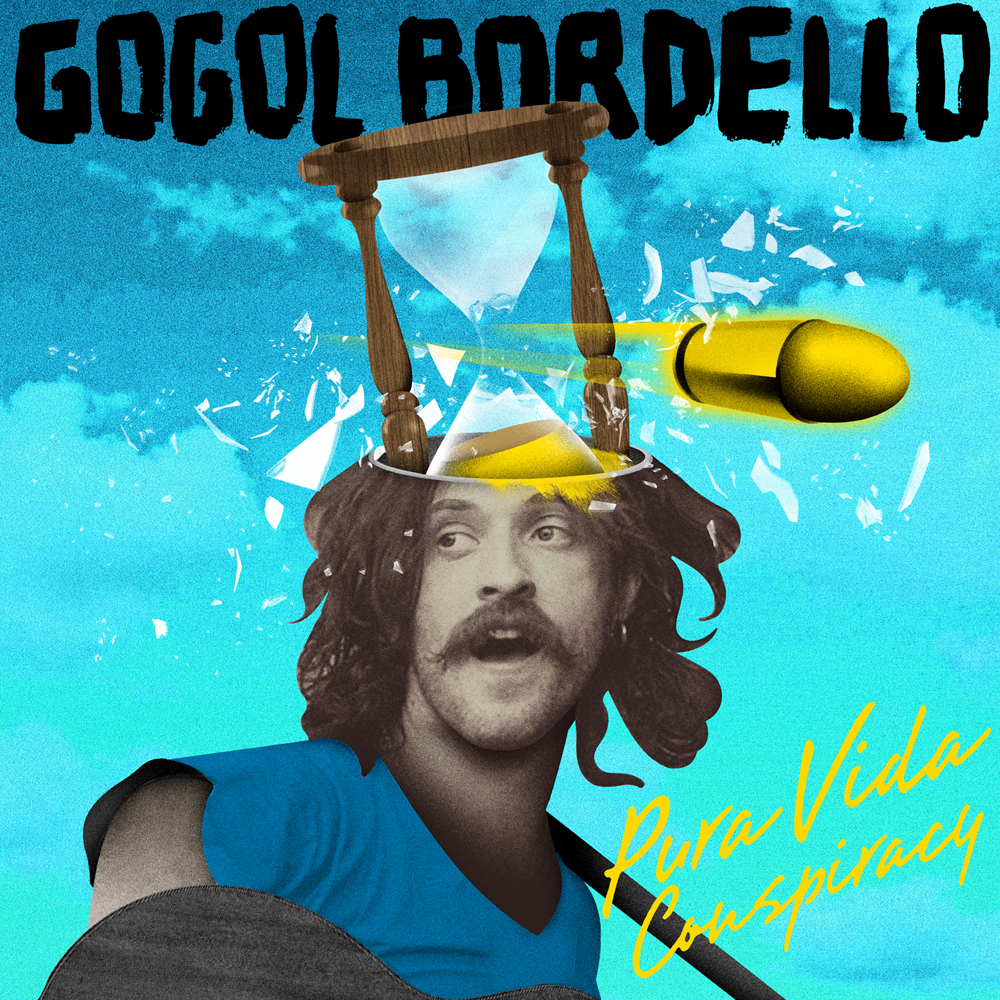 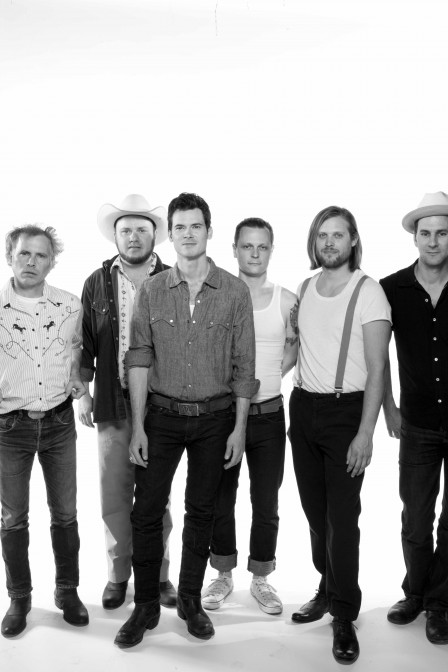