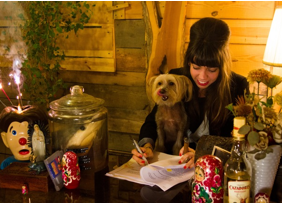 New Orleans, Louisiana’s Hurray for the Riff Raff has signed to ATO Records and will release their anticipated new studio album early 2014. Alynda lee Segarra signed the ATO contract in the basement of the The Bomb Shelter Studios in Nashville, TN where she and producer Andrija Tokicnfirst worked together on Hurray for the Riff Raff’s critically acclaimed album Look Out Mama. They set up a makeshift office so that she and her attorney, Pony the Dog, Esq., could look over the contract together.

Hurray for the Riff Raff is Alynda lee Segarra, a 26-year-old Puerto Rican from the Bronx. After leaving home at an early age to travel the country, she eventually settled in New Orleans where she began to perform and record with a revolving cast of musicians. Their last album Look Out Mama (2012) gained critical acclaim from the likes of Mojo, No Depression, American Songwriter and NPR who named it one of the best albums of 2012. American Songwriter says, “Those kinds of lines don’t come along often to songwriters, though they seem to come with ease to Segarra.”

Hurray for the Riff Raff is currently on tour with label mates Alabama Shakes and will be playing together at the Hollywood Palladium in Los Angeles, CA on July 17 and 18. They will be making their Newport Folk Festival debut later this month and on August 1 will be headlining at the Knitting Factory in Brooklyn, NY, followed by stops at the 30th Annual Roots of American Music at Lincoln Center Out of Doors in New York, NY on August 10 and the Kennedy Center on August 11. Fall Tour dates with Spirit Family Reunion will be announced soon. 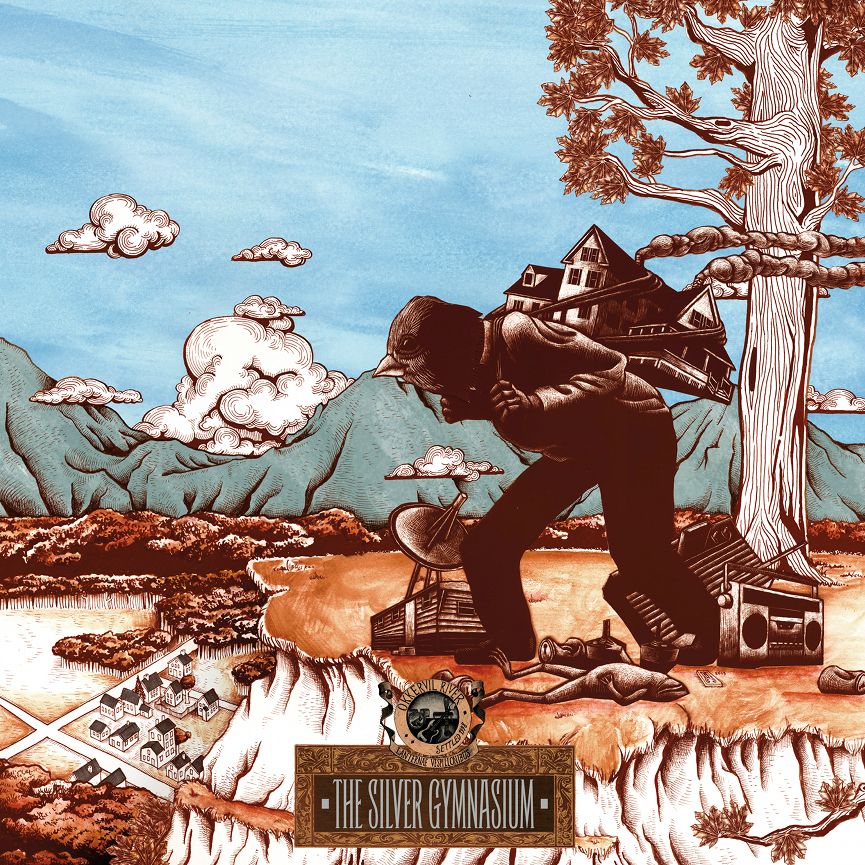 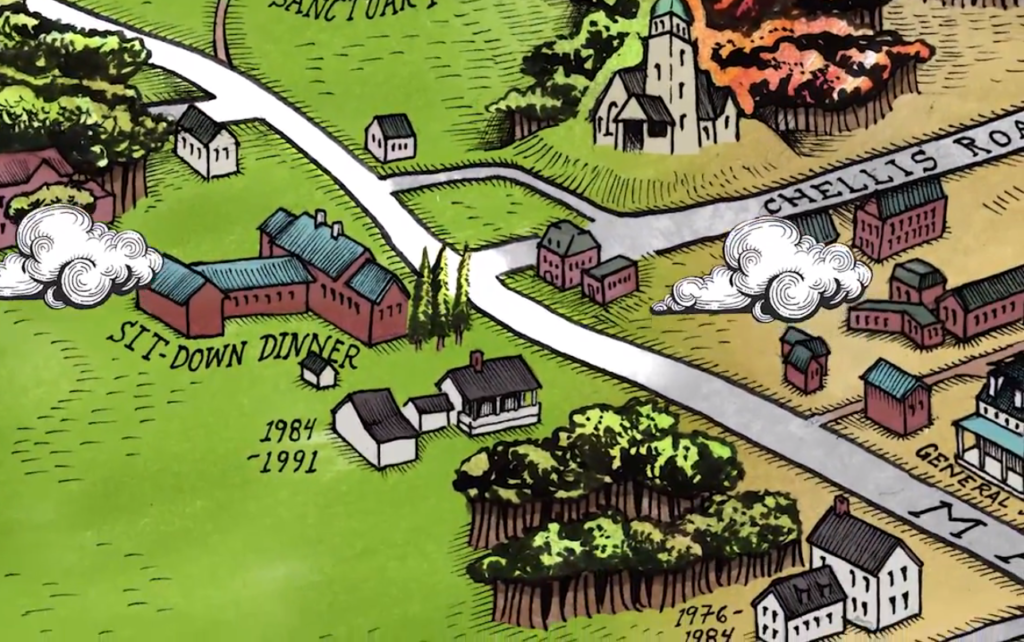