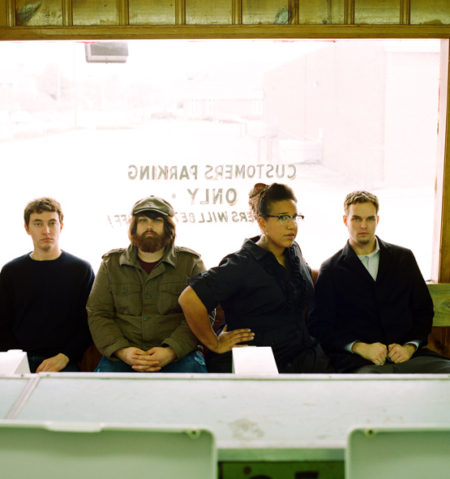 NASHVILLE, Tennessee — September 12, 2012 — Congratulations to Alabama Shakes for taking home the award for Emerging Artist of the Year at this year’s Americana Awards!  The award capped off a big night for the Shakes, who also took to the Ryman Auditorium’s stage for a raucous performance of of “Be Mine”.  ATO artist Patterson Hood was also in attendance and had the honor of presenting Booker T. Jones with a Life Time Achievement Award.   Other notable wins included Gillian Welch for Artist of the Year and The Civil Wars taking home group/duo of the year.  The awards were held on September 12th, and were broadcast live on AXS TV. 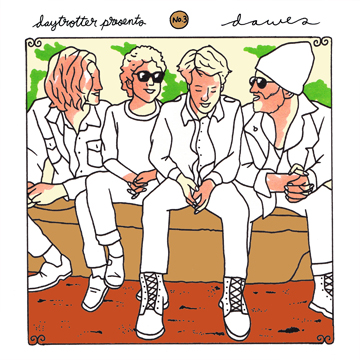 Sign Up for Daytrotter and Receive a Free Dawes Vinyl 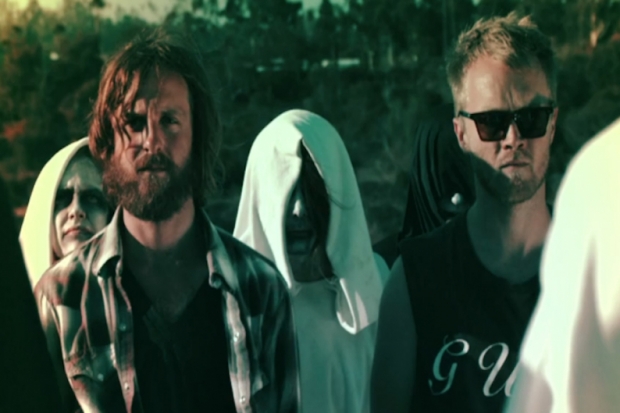