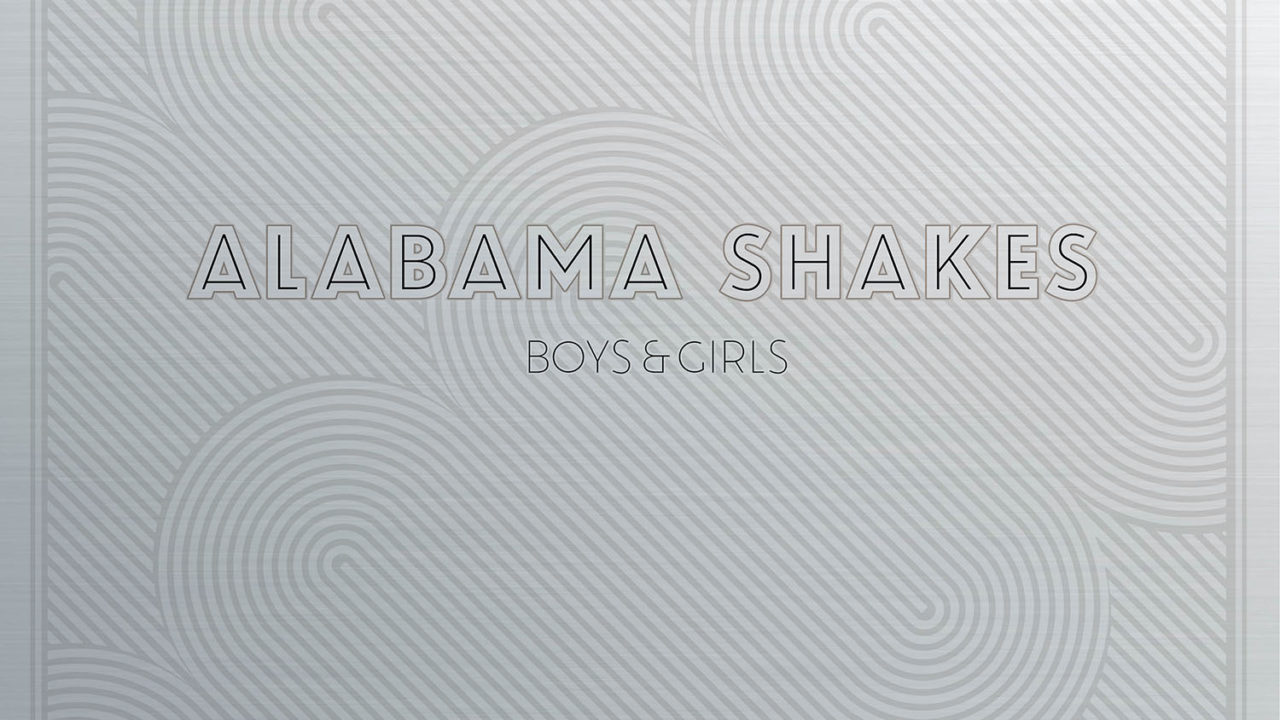 Repackaged in a foil-board gatefold jacket with new, unreleased photos, Boys And Girls 10 Year Anniversary Deluxe Edition contains the album’s original 11 songs plus an additional 11 tracks from the band’s explosive live performance on KCRW’s “Morning Becomes Eclectic,” which aired in the months leading up to the album’s release. You can listen to Alabama Shakes’ ferocious live version of “Always Alright” – a non-album track that appeared on the soundtrack for the Oscar-nominated film Silver Linings Playbook and earned a Grammy nomination – below.

Soon after the arrival of Boys & Girls, Alabama Shakes found themselves thrust into the global spotlight, achieving such milestones as performing at the White House and on Saturday Night Live along with winning widespread critical praise. Pitchfork lauded “Howard’s gale-force delivery, an instrument that could have blown Otis Redding back.”

The New York Times’ Jon Pareles said, “Alabama Shakes sound raw-boned and proudly unprocessed.” NME hailed the band as “a genuine, word-of-mouth, go-see-them-then-tell-10-friends-how-amazing-they-are thing.” The Guardian observed, “their music, a deep earthy pit of blues and soul and swamp, is the sort of stuff that honeys the soul and puts fire in the loins.”

As the album’s legacy continues to grow – NPR included “Hold On” in the top five of its list of “The 200 Greatest Songs By 21st Century Women+” in 2018 – Boys & Girls remains a major cultural touchstone whose songs of survival, longing and irrepressible hope never lose their transcendent power.