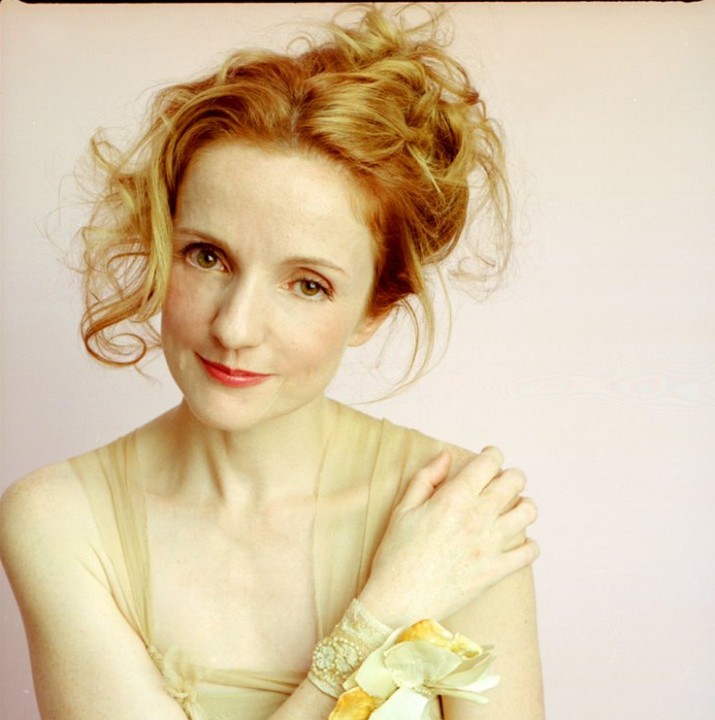 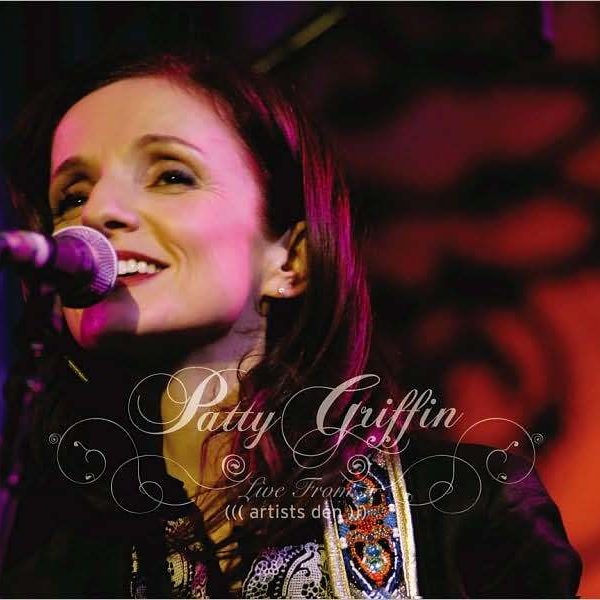 2007
Live From The Artists Den 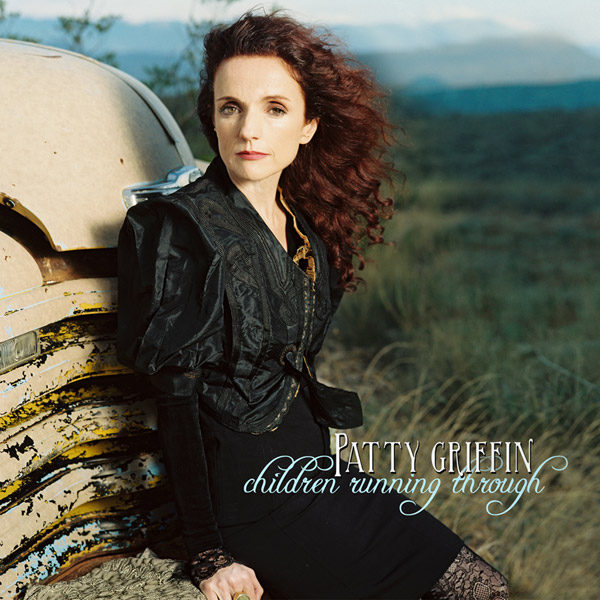 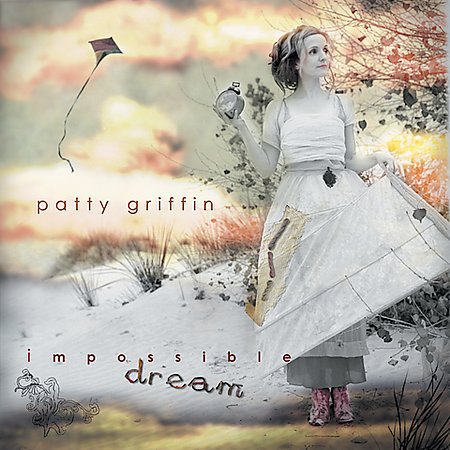 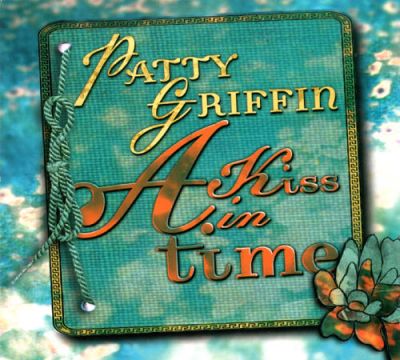 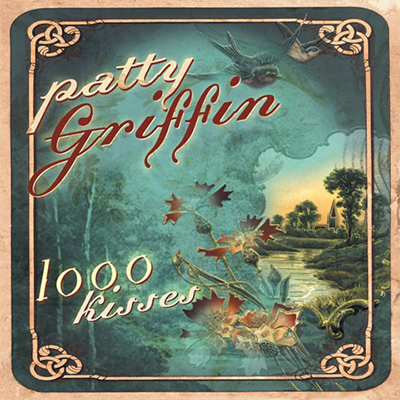 “Children Running Through” continues the remarkable creative evolution that’s quietly established Griffin as a vital and singular musical force. It also belies her persistent sensitive-singer-songwriter image-a limiting perception that fails to fully convey the emotional depth and breadth of her songwriting or the emotive power of her fluid, soulful singing. Indeed, the new disc’s 12 Griffin originals maintain a timelessly truthful resonance that echoes a variety of styles, most notably the classic R&B and gospel music that have long been a source of inspiration for the artist.

On “Children Running Through,” Griffin’s seamless songcraft is supported by spare, spacious arrangements and production by Griffin along with Mike McCarthy (Spoon) that emphasize her effortlessly eloquent lyrics, her subtly indelible melodies and her sublimely expressive voice, while making judicious use of such sonic frills as horns and strings.

“I just wanted to write from the heart and let it be,” Griffin says of the project. “Some of the most beautiful music I’ve ever heard is when you catch somebody singing to themselves. I wanted to make music that had that feeling.”

That sort of heartfelt forthrightness has won Griffin a fiercely loyal fan base that’s continued to expand. Among her higher-profile admirers are the Dixie Chicks, who recorded much-loved versions of the Griffin compositions “Top of the World,” “Truth No. 2” and “Let Him Fly”; Emmylou Harris, a longtime supporter who’s covered several Griffin songs, and who lends her iconic harmony vocals to the Children Running Through number “Trapeze”; and Solomon Burke, who covers “Up to the Mountain (MLK Song)” on his latest record. . In addition, Griffin’s songwriting has been embraced by a diverse assortment of performers, including Martina McBride, Bette Midler, Mary Chapin Carpenter, Reba McEntire and Maura O’Connell, all of whom have recorded her songs. Also inspired by her work, filmmaker Cameron Crowe personally selected her to appear in his 2005 feature film “Elizabethtown.”

While the “New York Times” in the past has called Griffin’s music “enthralling,” noting that “the down-home and the existential merge” in her songs, “No Depression” has weighed in early on “Children Running Home.” In their highlighted review, editor Grant Alden hails: “Every other record she has made – and most of them are quite good – seems to have been a preamble to this work, by leaps and bounds the best of her career… if somebody makes a better record in 2007, it will have been a spectacular year.” 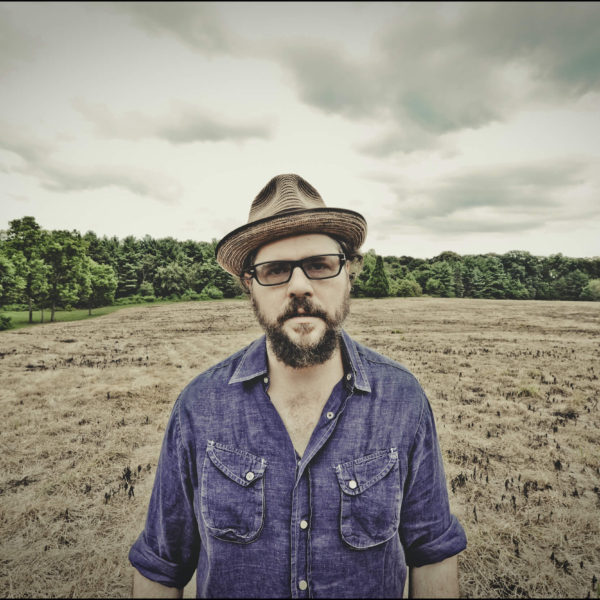 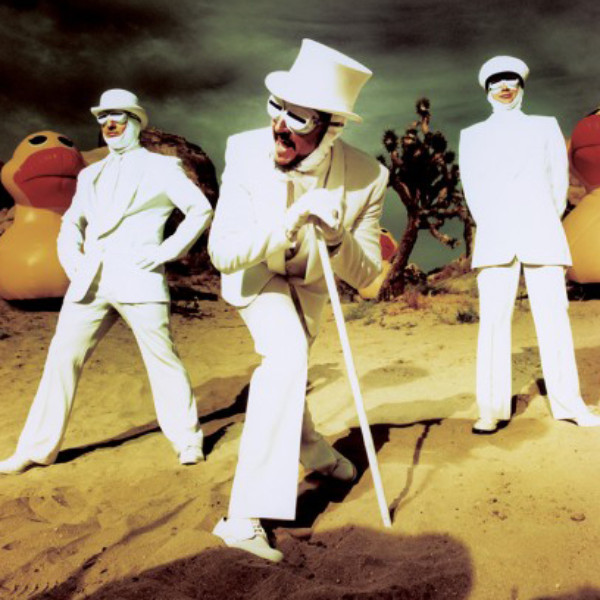