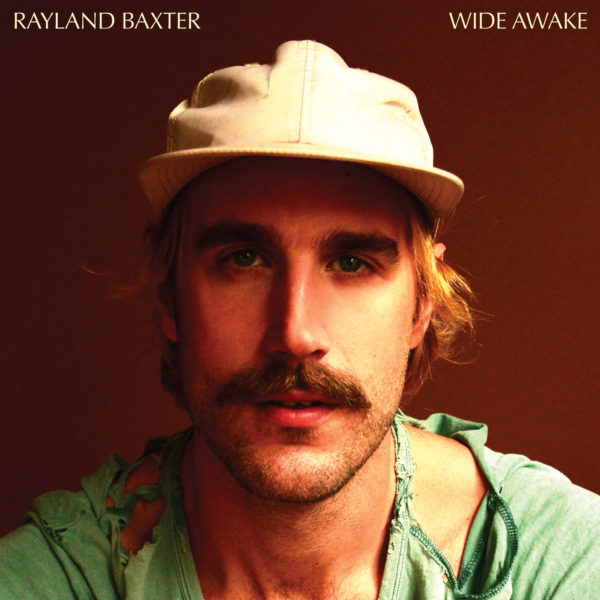 Rayland Baxter’s new LP Wide Awake has arrived with a tremendous splash and is out today on ATO Records. The album that Relix is calling “modern American rock music at its finest” has also had songs spotlighted by theNew York Times, Rolling Stone, NPR Music and GQ, which named lead single “Casanova” one of their “Songs of the Summer 2018.” “Casanova” has also been the #1 most added song at Triple A and Americana radio. 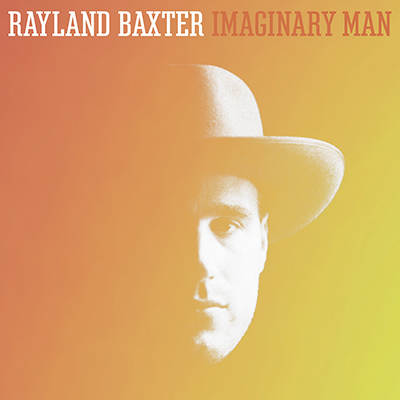 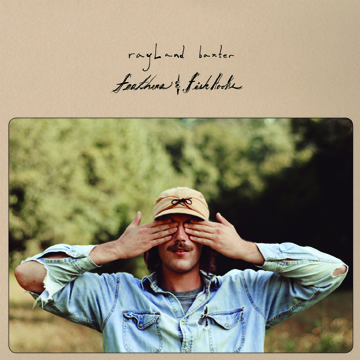 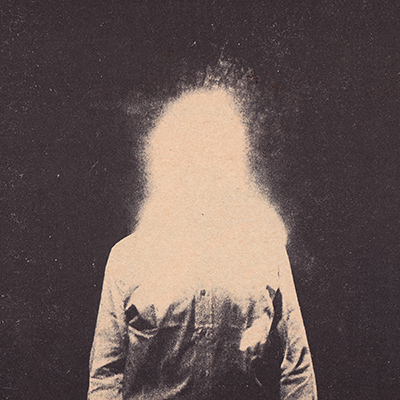 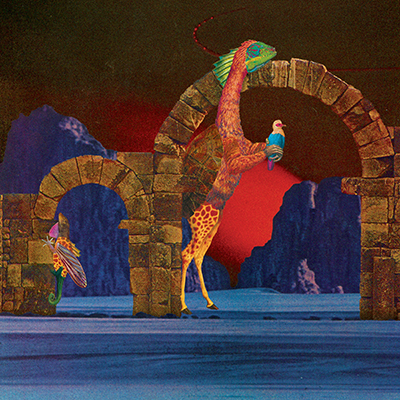