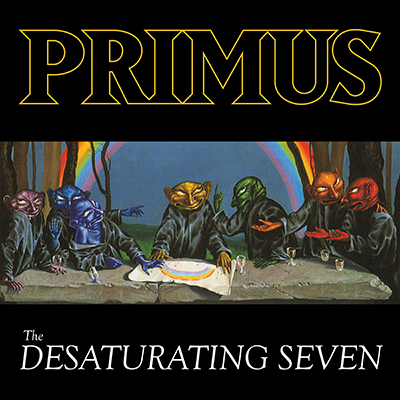 This is the first studio album of original material since 1995’s Tales From The Punchbowl with the classic Primus line-up of Les Claypool (vocals, bass), Larry LaLonde (guitar) and Tim Alexander (drums). The Desaturating Seven is inspired by a 1970’s children’s book Claypool often read to his kids when they were growing up. The book tells a story of seven goblins – one representing each color of the rainbow – who simultaneously pull the color out of the world. 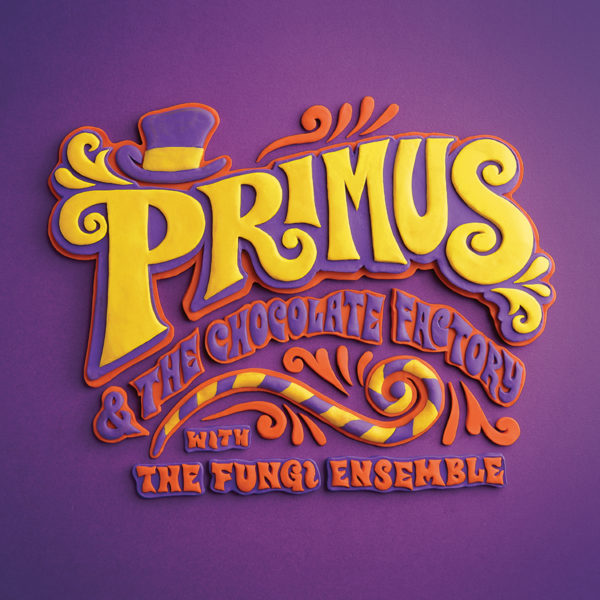 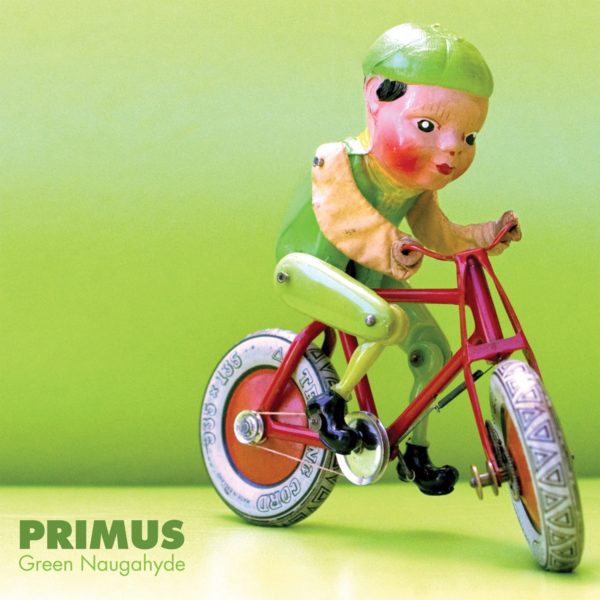 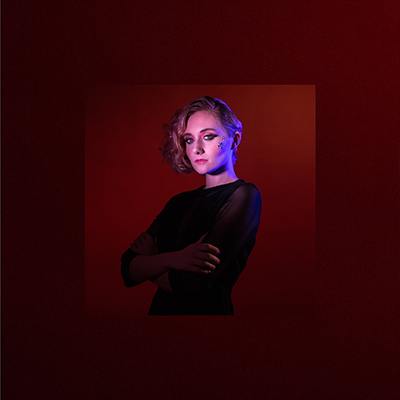 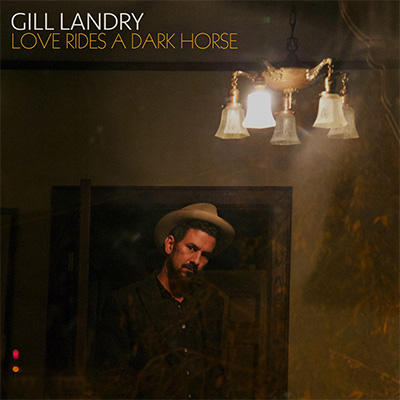