Teenage Gizzard is a newly unearthed collection of some of the very first material ever recorded by King Gizzard & The Lizard Wizard between 2010 & 2011. It includes three early singles, two B-sides, four tracks from the band’s first non-official EP Angelsea, and one track considered to be long lost – until now! 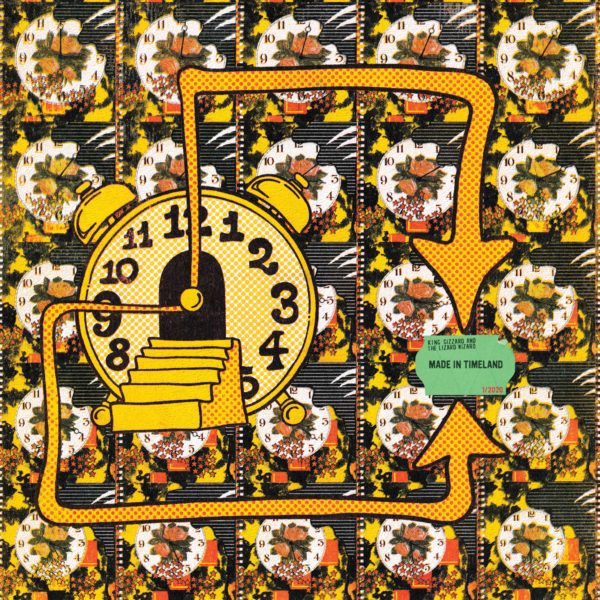 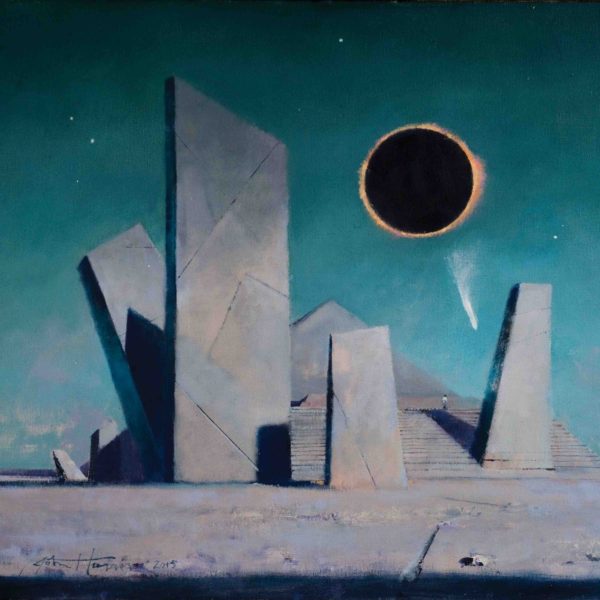 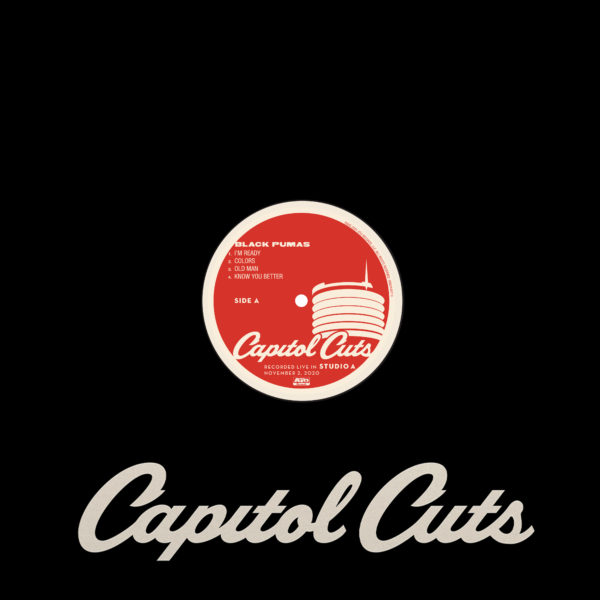