Vusi Mahlasela, the legendary activist and singer-songwriter known as “The Voice” in his native South Africa, released a new live album of traditional township songs, Shebeen Queen. The “shebeen queen” of the title is Mahlasela’s late grandmother Ida (whom he calls Magogo), who raised him in the township of Mamelodi (meaning “mother of melody”), where he still lives today. Following her husband’s murder in 1961, Ida opened a shebeen (speakeasy) and began selling homebrewed beer (umqombothi) to make her living. Her space became known for its lively musical gatherings at night, where the townspeople would use buckets, tins, and plastic drums as instruments, and Ingoma’buksu – music rooted in Mbube culture, meaning “Songs of the Night” – would be celebrated with everyone singing together in full voices. Ida became known as the “Shebeen Queen.” As a boy, Mahlasela saw a man playing a guitar at one of these gatherings and was inspired to build his first guitar from fishing line and a cooking oil can.

Shebeen Queen is a celebration of the vibrant musical culture of his hometown, first encountered at Ida’s shebeen. “Ida was a strong woman and was respected by all in our community,” he says. “In 1976, when I witnessed the Soweto Uprising, my political education began and I realized how important music was. I began writing songs of justice, of freedom, of revolution, of love, of peace and of life. For these songs, I was arrested and thrown into solitary confinement. Magogo was always there for me –she fought for me, protected me and stood up for what was right. She was and still is my greatest hero. I decided I wanted to record some of these great Township songs in an effort to preserve this important music, so critical to our community and to our history. I wanted to honour this music and my grandmother by recording a live show, right here in Mamelodi at Magogo’s house.” 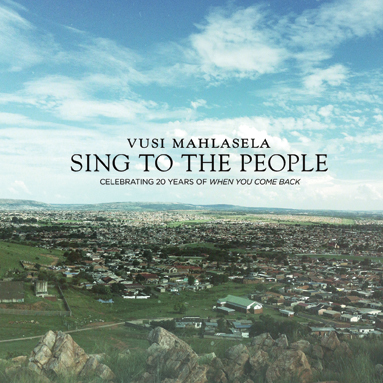 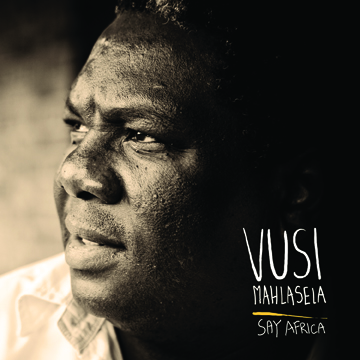 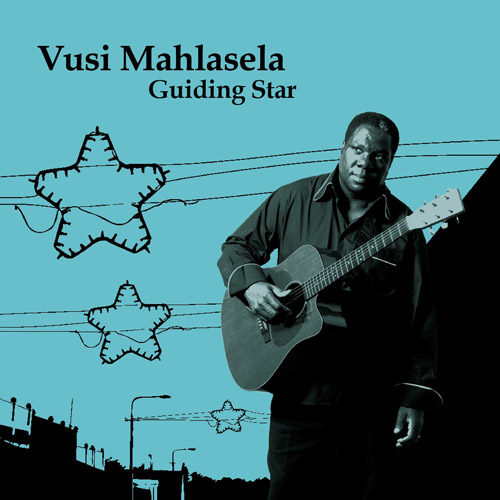 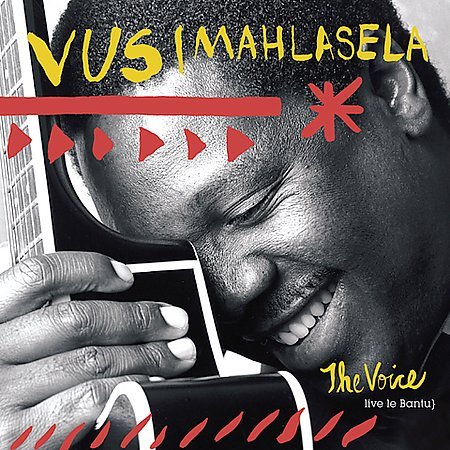 THE WATERFALL II
My Morning Jacket