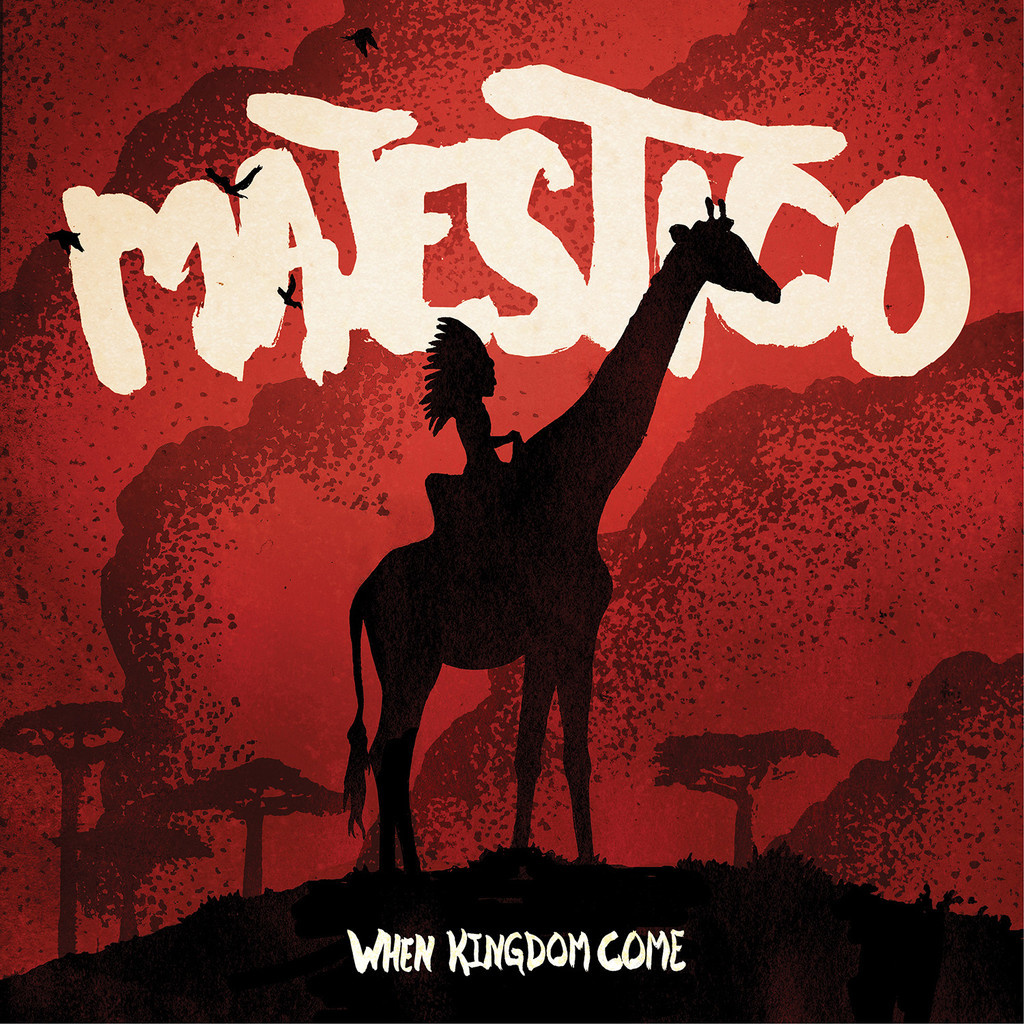 Marked by new freedom, Majestico continues to write songs and play everywhere that is cool- bars, clubs, houses, warehouses…wherever. This brought him to the doorstep of producer Andrija Tokic and Bomb Shelter Studios, where his friends, the Alabama Shakes, had recorded their album. This time, recording was a sinch. The music fell onto the tape and the album When Kingdom Come materialized. A new saga has been formed in Nashville, Tennessee and the future has no bounds. 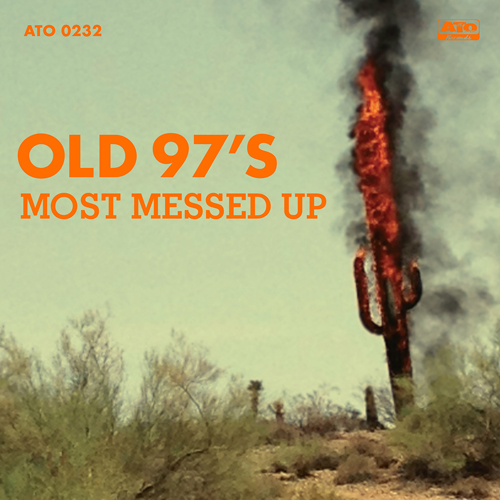 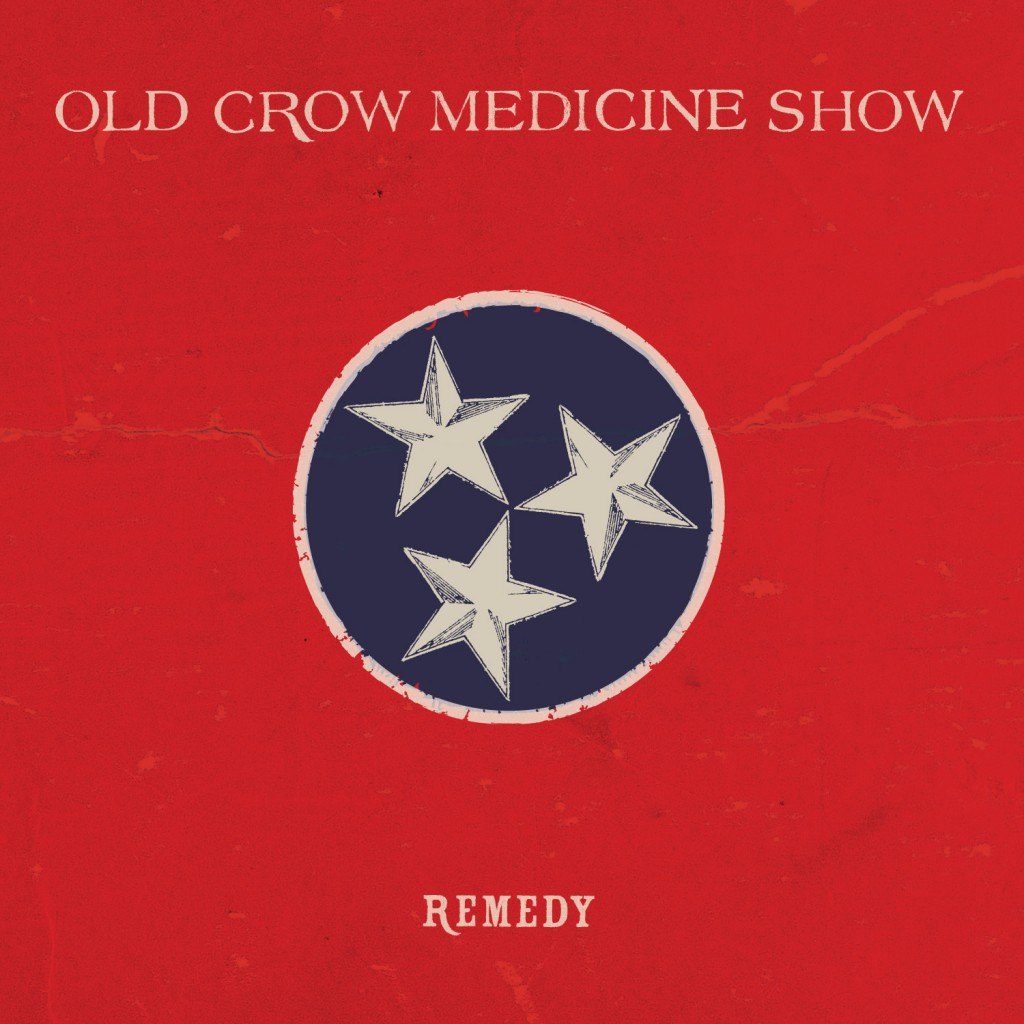