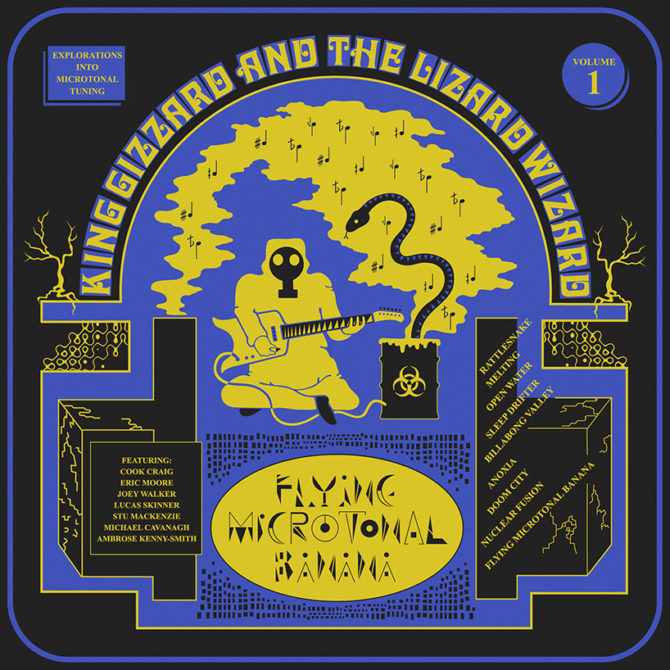 King Gizzard & The Lizard Wizard are the most exciting head-spinning, third-eye opening, double-drumming goddamn rock ‘n’ roll band on the planet. Following the frazzled freakbeat of 2016’s Nonagon Infinity, the endlessly inventive septet return in 2017 with the new album Flying Microtonal Banana, their ninth studio album in five years, and the first of five-count planned new albums to be recorded and released in 2017 and beyond. 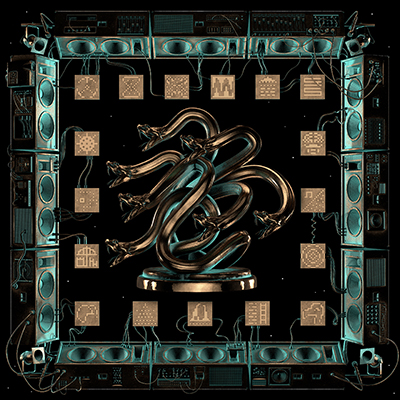 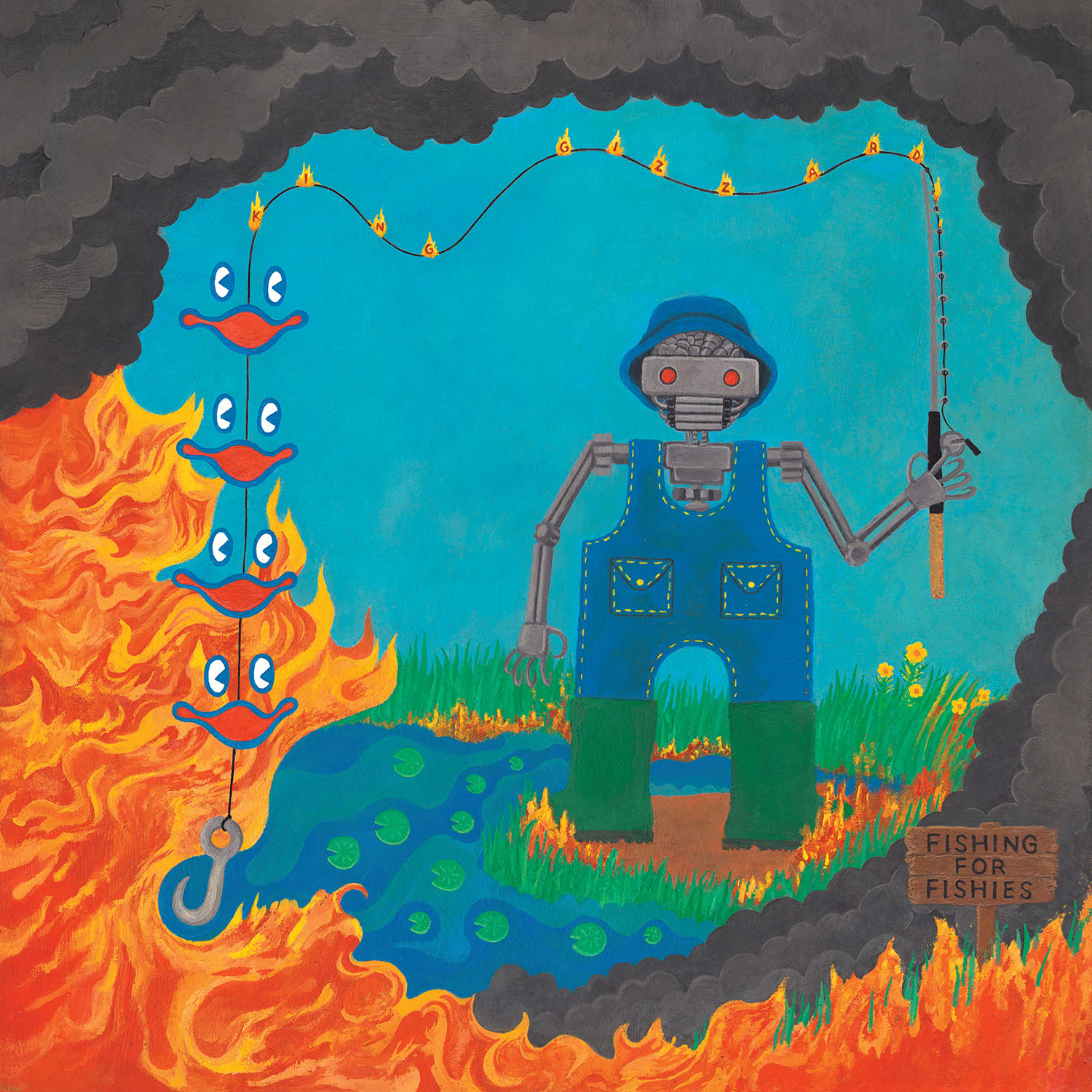 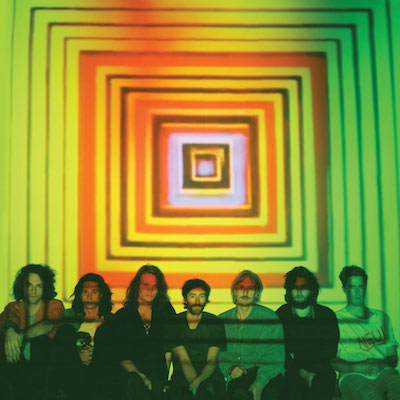 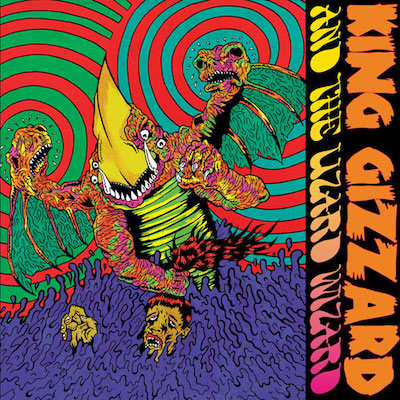 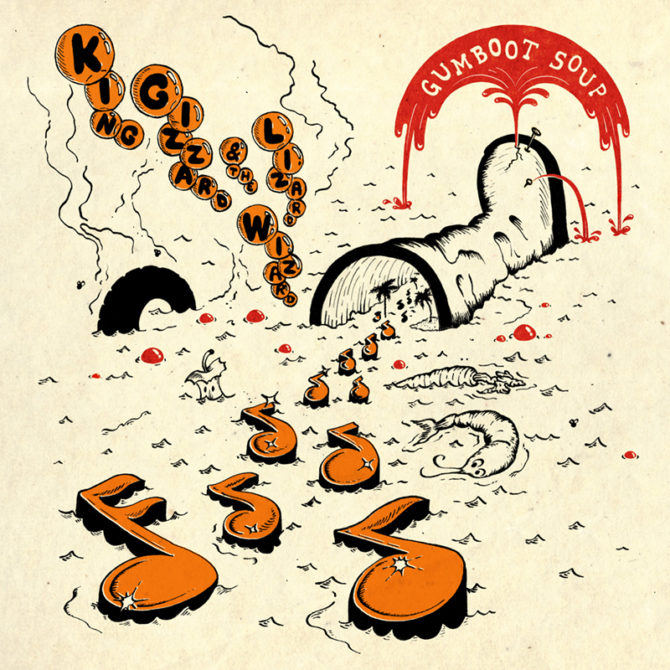 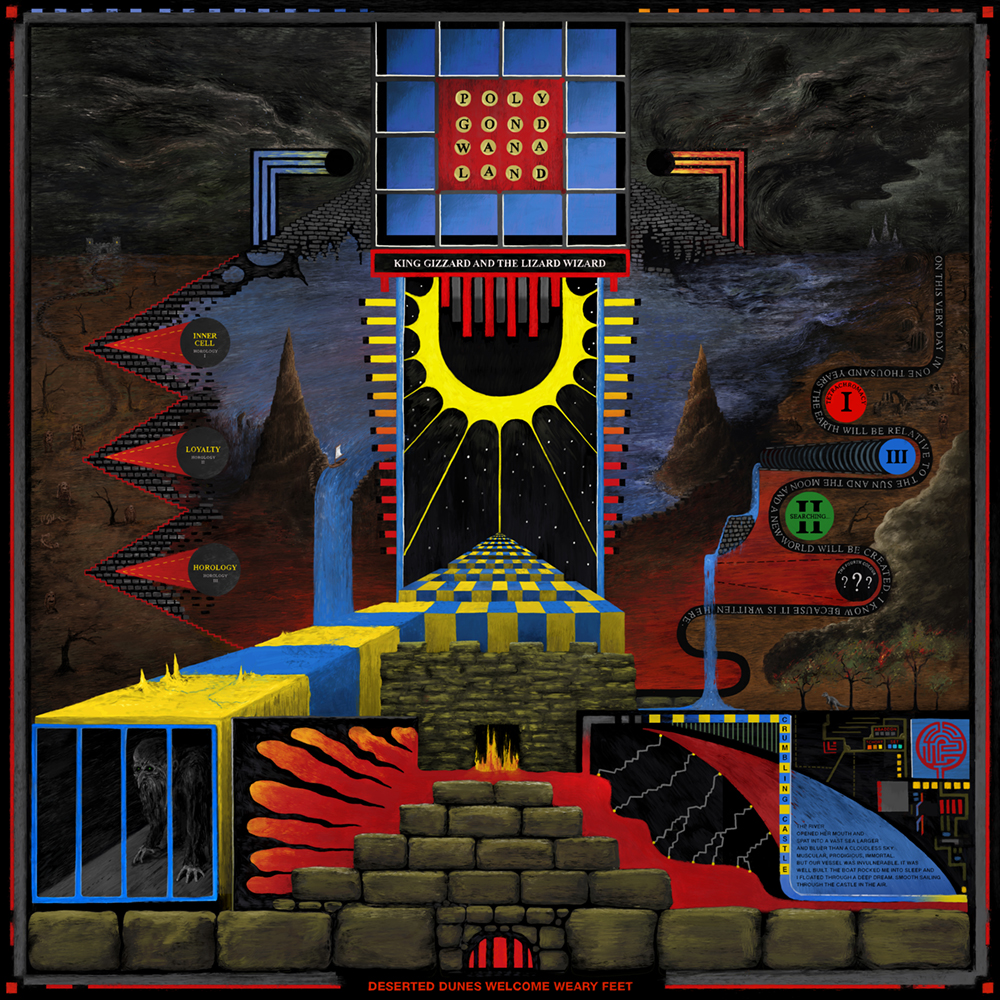 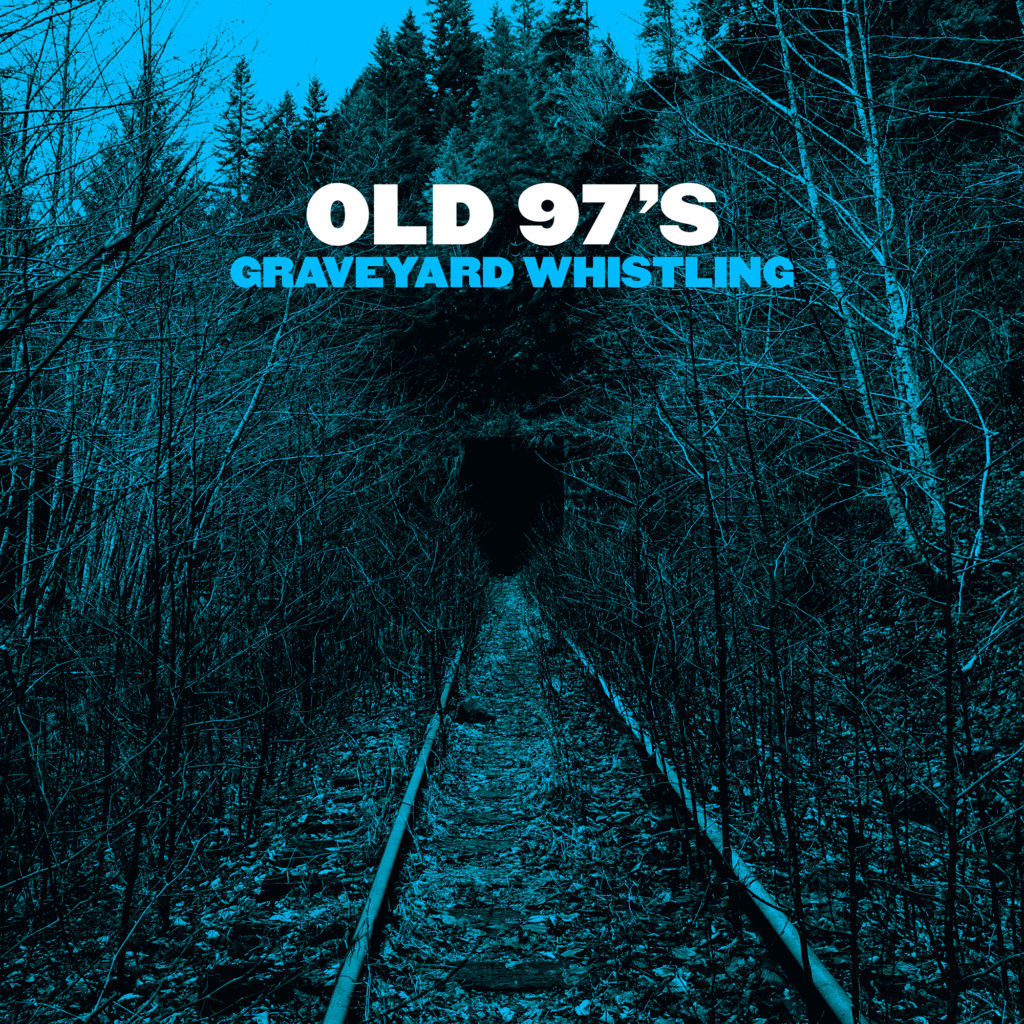 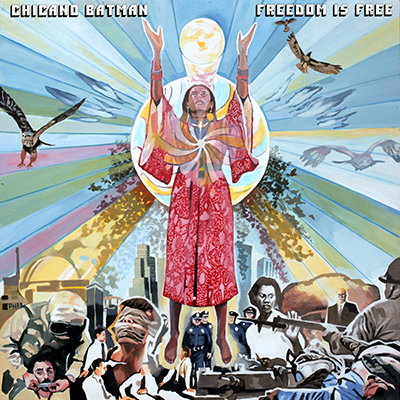