Eyes Like The Sky is the band’s second full-length album released in 2013 and originally limited to 500 copies. A cult western audio book, the album tells a story of the American Frontier. The reissue features new artwork re-imagined by Jason Galea and comes on Halloween orange colored vinyl. 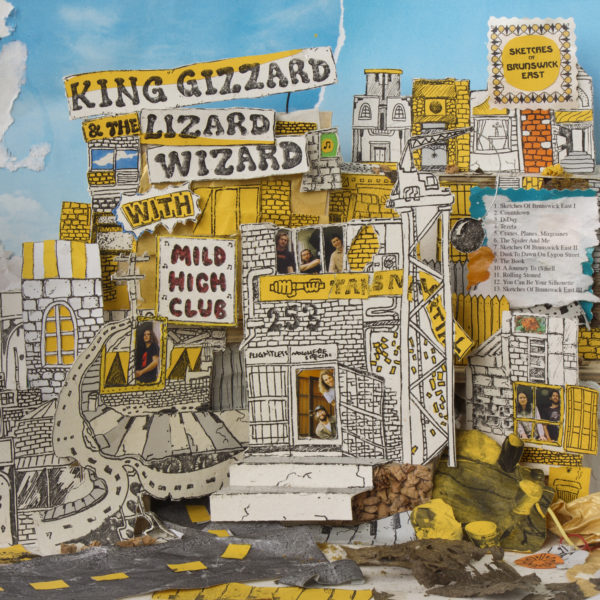 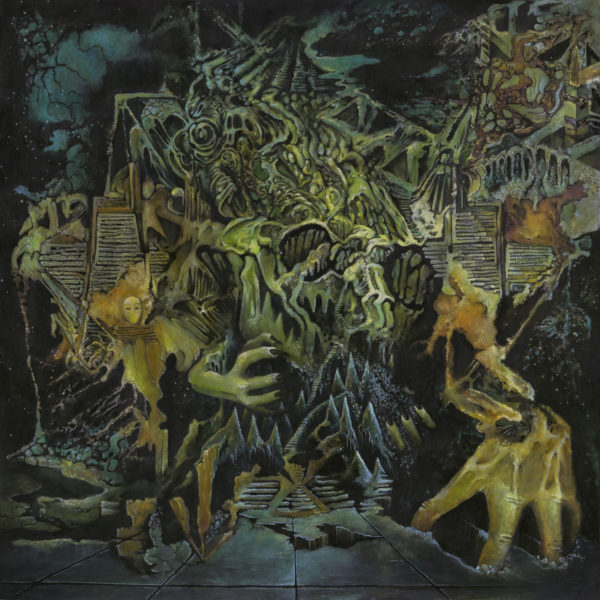 2017
Murder of the Universe 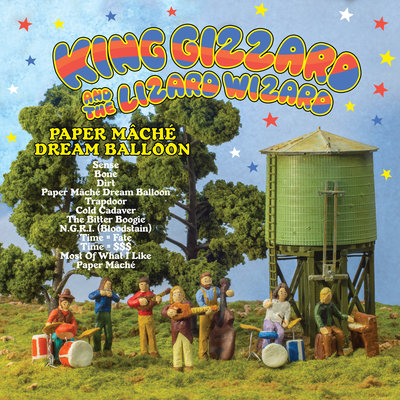 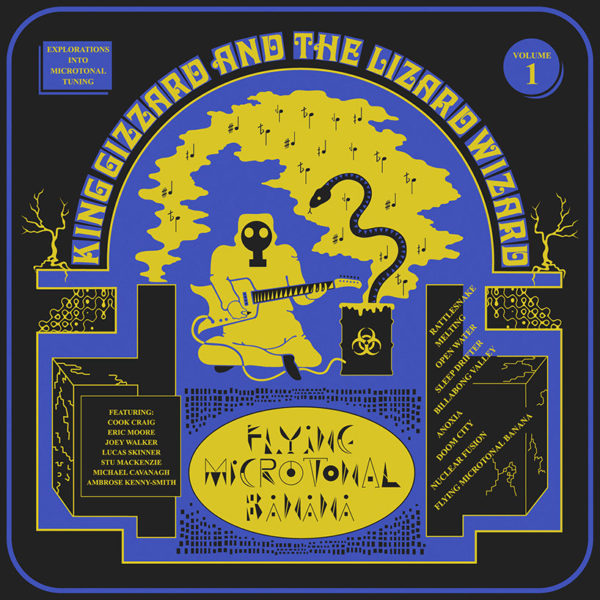 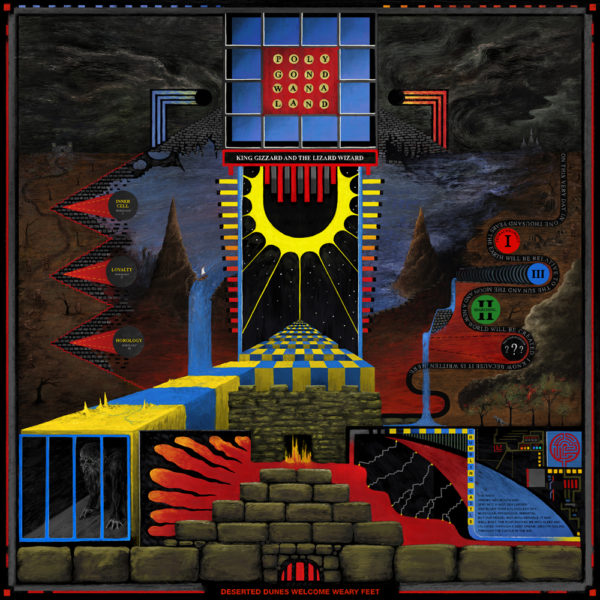 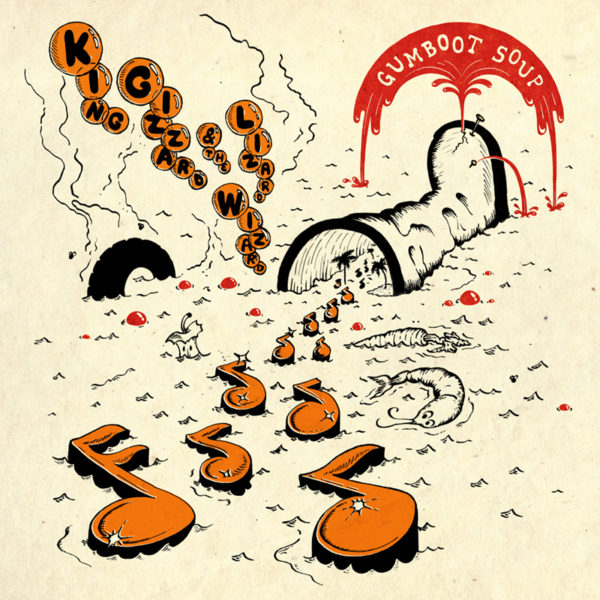 Float Along Fill Your Lungs
King Gizzard & The Lizard Wizard