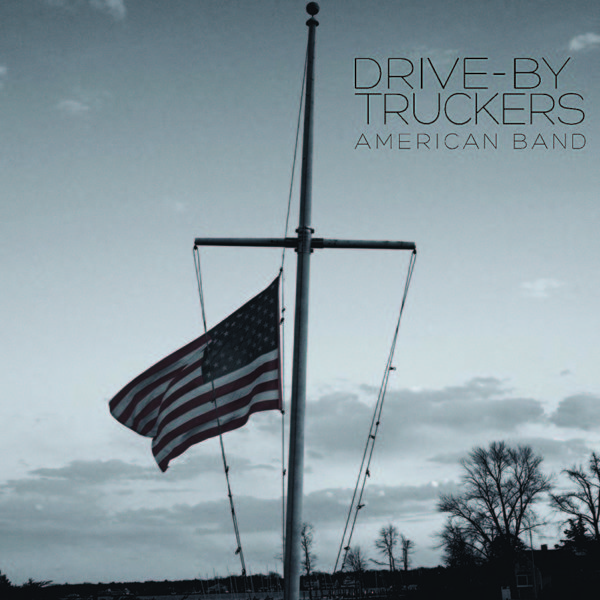 Drive-By Truckers have always been outspoken, telling a distinctly American story via craft, character, and concept, all backed by sonic ambition and social conscience. Founded in 1996 by singer/songwriter/guitarists Mike Cooley and Patterson Hood, the band have long held a progressive fire in their belly but with American Band, they have made the most explicitly political album in their extraordinary canon. A powerful and legitimately provocative work, hard-edged and finely honed, the album is the sound of a truly American Band – a Southern American band – speaking on matters that matter. As a result, songs like “What It Means” and the tub-thumping “Kinky Hypocrites” are intensely human music from a rock ‘n’ roll band yearning for community and collective action. Fueled by a just spirit of moral indignation and righteous rage, American Band is protest music fit for the stadiums, designed to raise issues and ire as the nation careens towards its most momentous election in a generation. 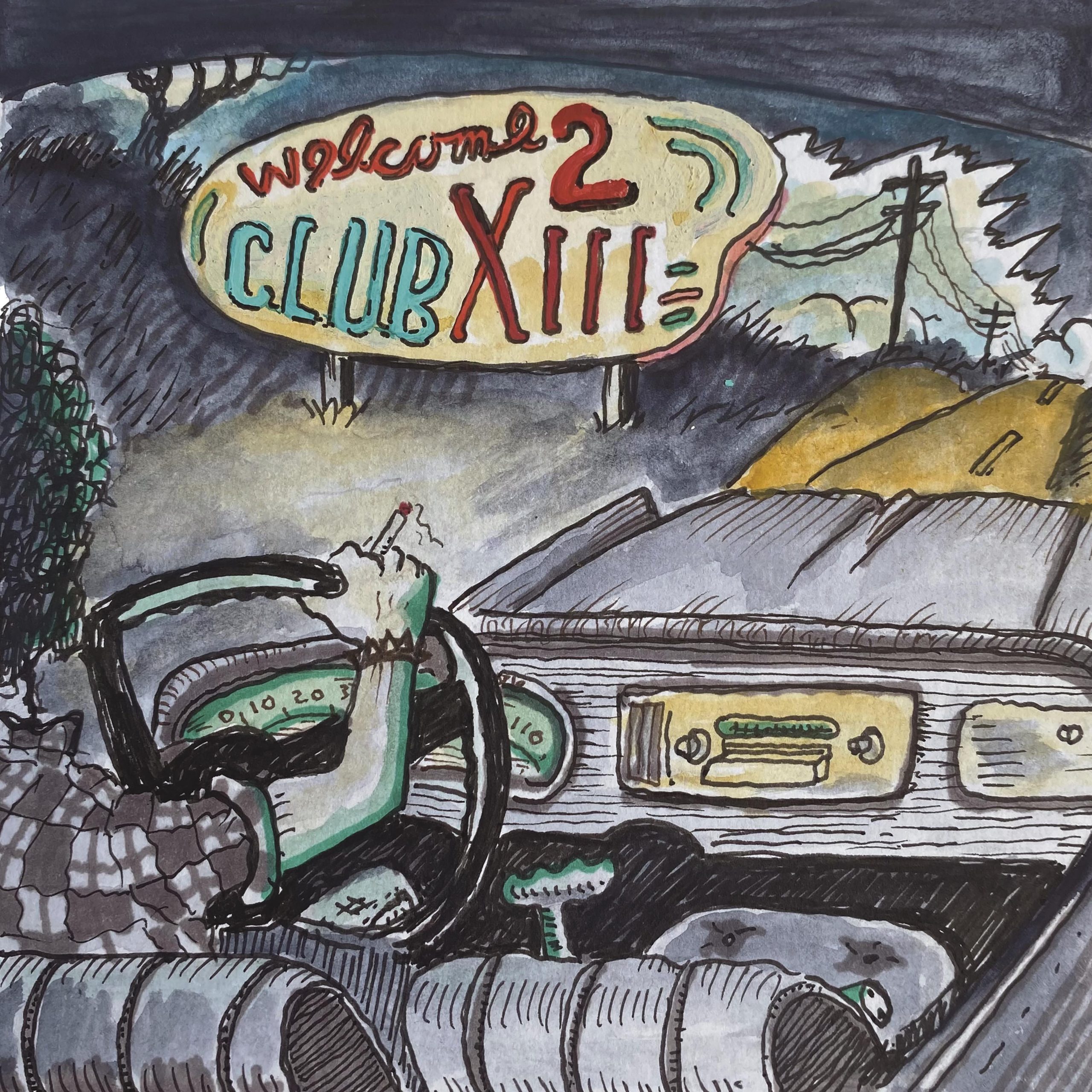 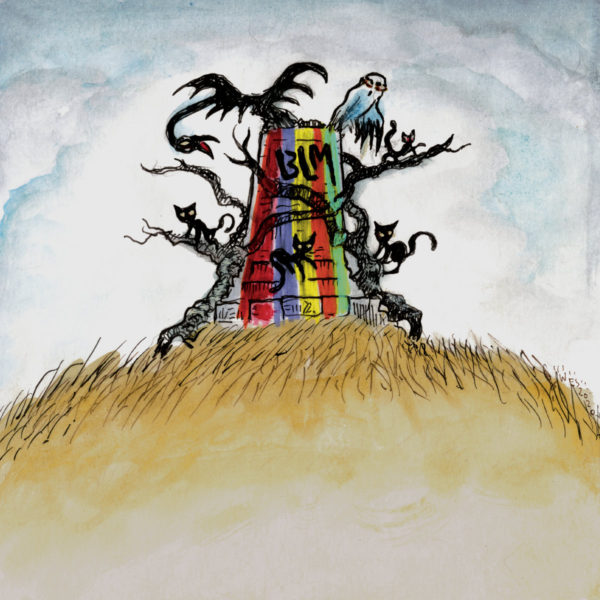 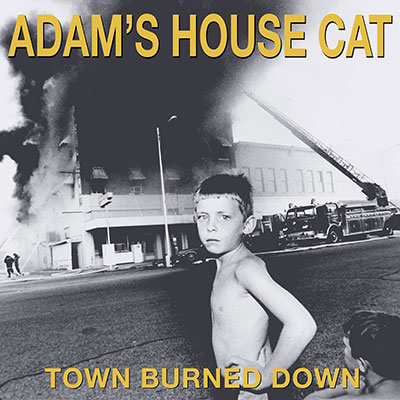 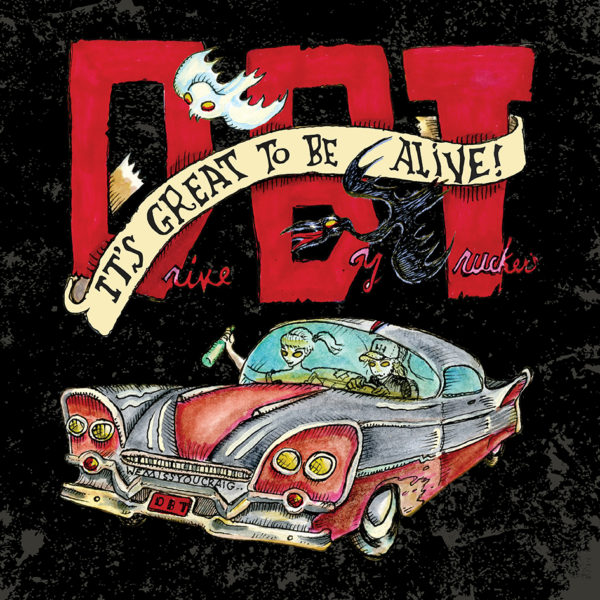 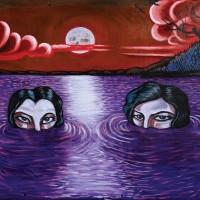 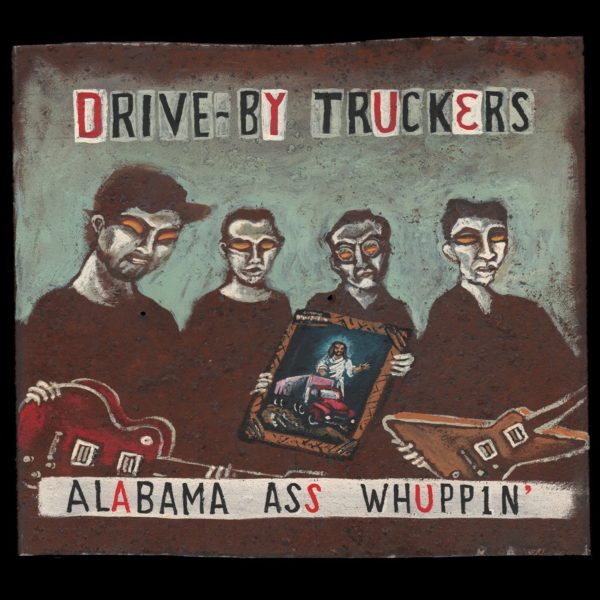 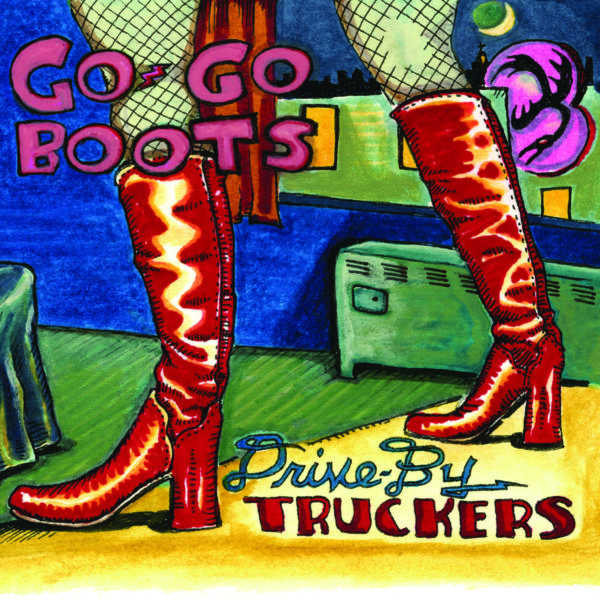 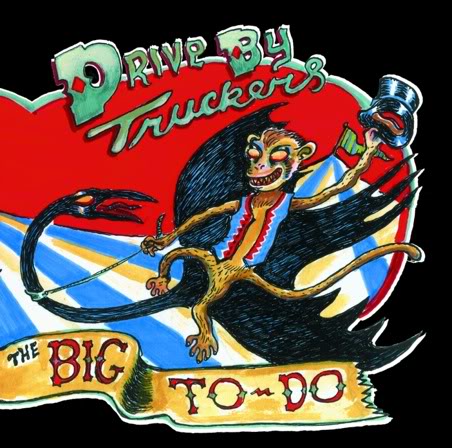 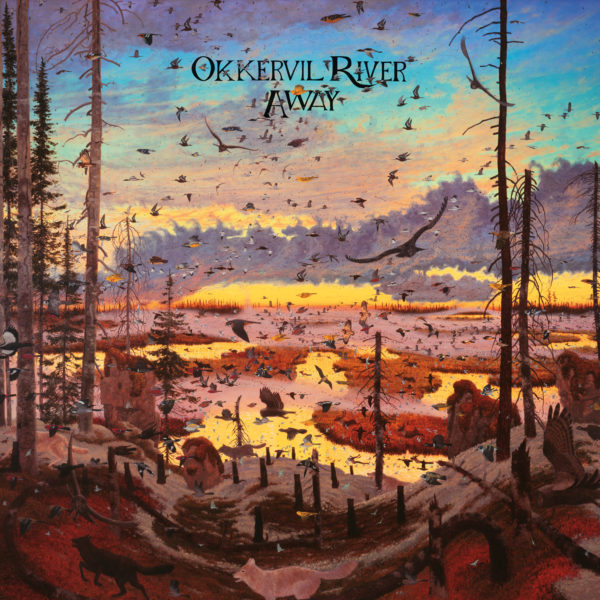 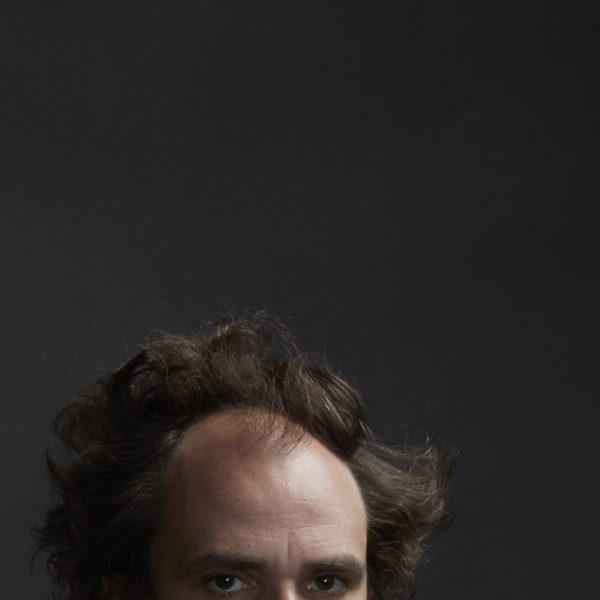