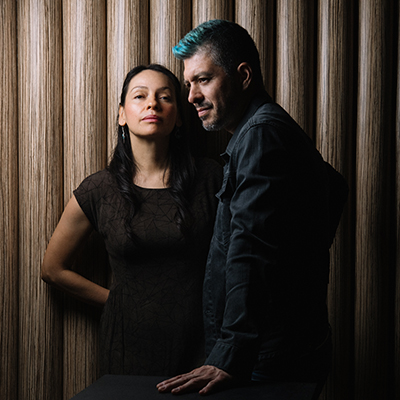 Five years since their last album, Mexican acoustic rock guitar duo Rodrigo y Gabriela are ready to embark on the next chapter of their remarkable story, with the release of the most ambitious music of their 20-year career together. Entitled Mettavolution, the band’s new LP will be released April 26 via ATO Records and is available to preorder here (LINK). Tune in to a Facebook Live event from Rod and Gab’s studio in Mexico today at 12 noon ET.

Three years in the making, Mettavolution brings together Rod and Gab’s passionate interest in Buddhism, the history of human evolution and the liberation of the potential we have as a species; all expressed through the medium of two acoustic guitars. Conceived and composed in their studio in Ixtapa on the Mexican Pacific Coast, then road-tested in South America and the USA in 2017, before more fine tuning and further tweaks on their Australian tour of 2018, a long list of new material has been distilled down to six new Rodrigo y Gabriela compositions and one audacious, jaw-dropping cover song.

Rodrigo y Gabriela have shared a first taste of the album in the form of “Echoes”, a cover of the Pink Floyd track, which takes up the whole of the second half of Mettavolution. Long-time Floyd fans, Rod and Gab lovingly pay homage to the prog-classic song off of the band’s 1971 opus Meddle, while at the same time weaving their own golden threads into its timeless textures, to create something exciting, contemporary and unforgettable.

Deep-rooted fans who discovered Rod and Gab through their 2006 self-titled breakout album have long recognized the Mexicans’ mastery of their instruments. And while Rodrigo’s shimmering, hummingbird flourishes hovering over Gabriela’s extraordinary engine-room rhythm section are ever-present on Mettavolution, what sets this new record apart is the laser-guided focus on melody, energy and beat. There is not an ounce of excess baggage on the fresh, dynamic tunes that Rod and Gab present here, first on a white-hot side one that acknowledges the duo’s thrash-metal roots back in Mexico City and then gives way to the aforementioned incredible new arrangement of “Echoes,” inspiringly reimagined for two acoustic guitars.

Rodrigo and Gabriela: “We are big Pink Floyd fans. That track, specially the live in Pompeii version means a lot to us, we even made a huge visual reference in our video for “Hanuman.” Besides that, the lyrics are even more relevant now than they were 45 years ago, the search for knowledge about ourselves, it’s becoming a key element for survival these days, that’s what evolution is all about at the end of the day.”

On working with noted producer Dave Sardy, the guitarists add: “Everything was ready for it, all the circumstances around the idea of agreeing to work with a producer came together right at the time we talked to Sardy. And our intuition was right. We talked to a lot of great producers before him but the conditions just weren’t there. When we talked to Dave it just felt we had arrived.” Recorded in Los Angeles, Sardy, — best-known for his work with Oasis, LCD Soundsystem, A Perfect Circle and Band of Horses — has helped Rod and Gab to a new recording career pinnacle.

Through relentless touring and terrific word-of-mouth support, Rodrigo y Gabriela have established themselves as a hugely in-demand live act, particularly in America, where they sold out the Hollywood Bowl (two nights) and the Red Rocks Amphitheatre, both as recently as summer 2018. They have also sold out multiple nights at the Royal Albert Hall in London, Le Zenith in Paris and Radio City Music Hall in New York, not to mention venues in Australia, Japan and Europe. With career album sales well in excess of 1.5 million worldwide, Rodrigo y Gabriela have established themselves as globally successful artists who are eager to write new chapters in their already illustrious story.

Rodrigo y Gabriela will be touring throughout the year. North American tour dates will be announced soon. 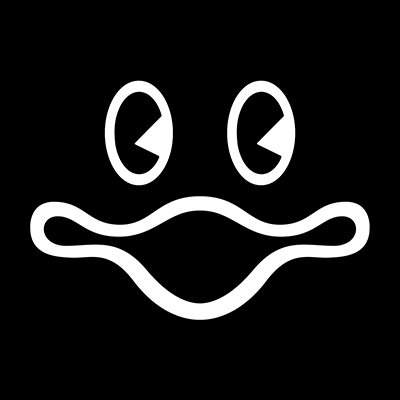 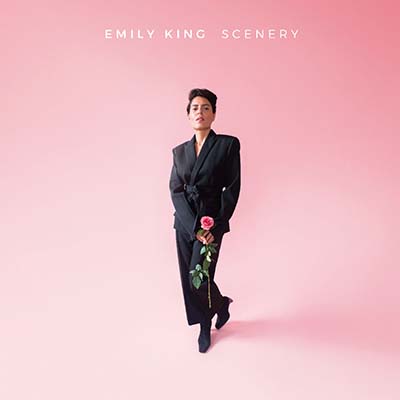