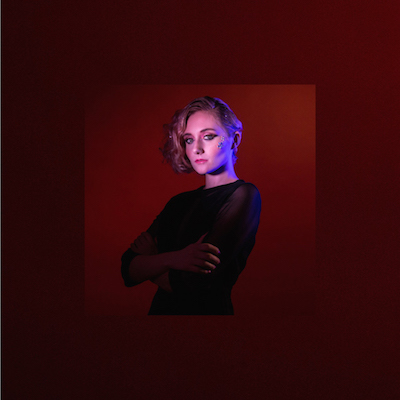 Sorry Is Gone, the highly anticipated new full-length album from Jessica Lea Mayfield, will be released September 29 on ATO Records and is now available for pre-order.

In advance of the release, the official music video for the album’s title track is premiering today at NPR Music. Of the song, NPR Music’s Bob Boilen praises, “Jessica Lea Mayfield is taking back her life. ‘Sorry Is Gone,’ the title track to her next album, is a song of empowerment that finds the singer moving past a difficult period in her life…Despite the weight of that, the song feels breezy, flowing and freeing.” Watch/share the video HERE.

In support of the release, Mayfield will embark on an extensive tour this fall including shows at NYC’s Baby’s All Right, DC’s Songbyrd, Nashville’s The Basement East and Chicago’s The Empty Bottle among many others. All tickets go on-sale this Friday, July 28. See below for complete details. 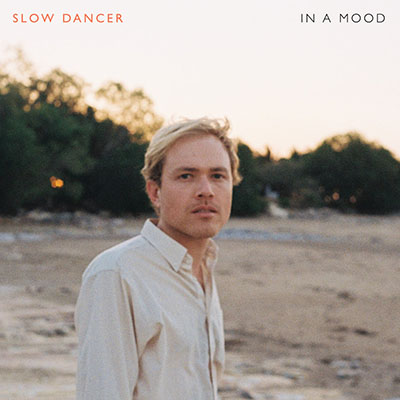 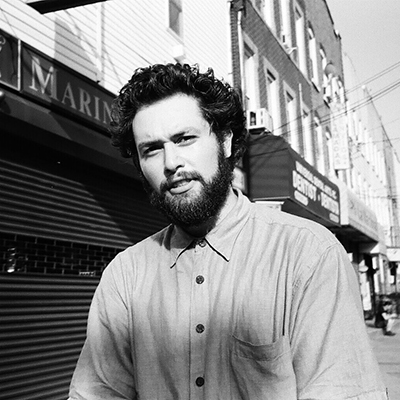